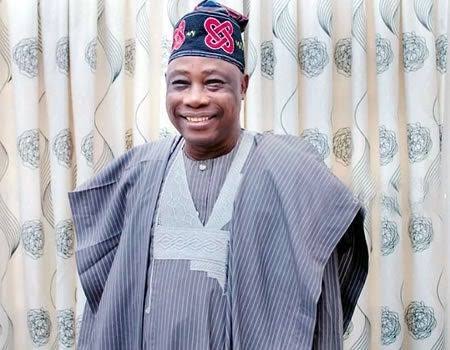 The governor, gave the commendation on Tuesday, while receiving members of the Nigeria Institute of Architects who were on a courtesy visit to him in his office.

Makinde said: “It is deliberate that we brought the Chairman of Housing Corporation. He is not an Architect but a lawyer. And since he got in, he has been trying to refurbish the entire building, which has not been done for several years. So, I am sure that with his own team as well, they won’t mind to collaborate with the NIA on some of the new areas they are trying to open up.”

“Bodija is the first modern housing estate in the entire country. We were even ahead of Lagos then, but now, we are just at the back but we are trying to pick things up. And having this opportunity to collaborate, I believe he will assist us.”