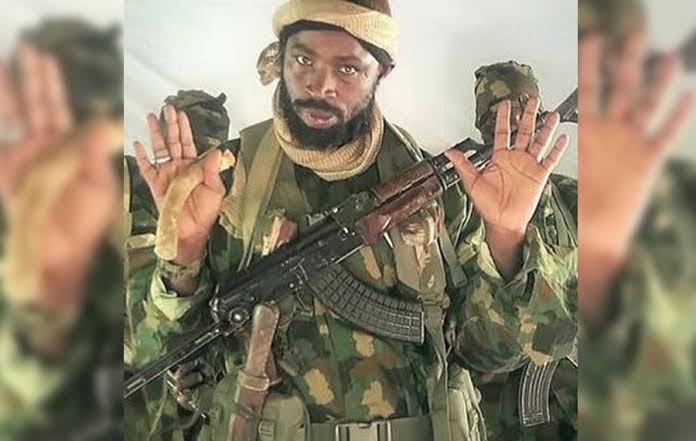 An online platform had reported that Shekau died on Wednesday evening following the invasion of the terror group’s stronghold in the Sambisa forest area by a column of Islamic State West Africa Province fighters.

Shekau, who secretly had a suicide vest on, was also reported to have blown himself up alongside everyone present during the negotiations.

Shekau had been the leader of Boko Haram since 2009 following the death of the group’s founder, Mohammed Yusuf. Before now, he had been rumoured to have been killed at different times.

Reacting, however, in a tweet on Thursday, Garba said he would have preferred that Shekau was stoned to death.

He wrote, “My only concern with Shekau’s death is on him having the liberty to chose how he died. He should have been stoned to death by villagers at Doron Baga Market square on live TV, under the supervision of the Nigerian Military for all to see. That’ll send a message to Kanu & Igboho.”

The PUNCH had earlier reported that Garba said Shekau, Igboho and Kanu were the same.