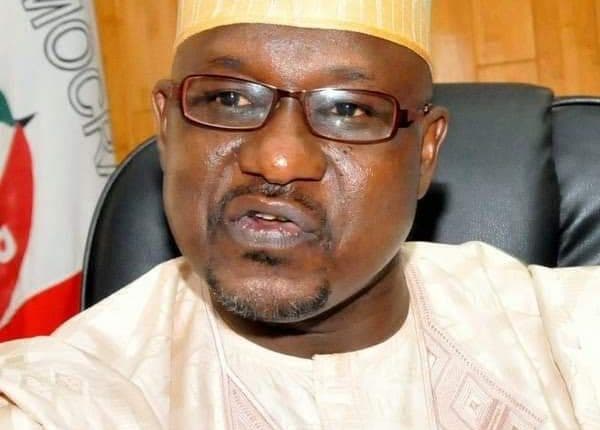 Government agencies have continuously linked the killing of security personnel and destruction of government facilities in South-East and South-South States to Eastern Security Network (ESN), an outfit believed to be militant wing of the separatist group.

After Gulak’s murder, an intelligence officer told PRNigeria that IPOB has been fingered in the high-profile assassination.

The officer disclosed they intercepted communication and saw videos where Kanu threatened anyone who fails to observe his sit-at-home order from May 29 to May 31 will die.

“Why should Nigeria and the media continue to dignify IPOB by claiming that its continuous atrocities against the security services and Nigerians are executed by unknown gunmen when we have arrested their members confessing their involvements?” the officer said.

Kanu, in a recent broadcast, declared the sit-at-home will commence 6 p.m. on Saturday till 6 p.m. on Monday.

The IPOB leader warned that the order is compulsory and must be obeyed South-East people.

“From 6p.m. on the 29th, there will be no movement, this is not sit-at-home but no movement. If you are found outside from 6p.m. you are dead”, he said.

A chieftain of the Peoples Democratic Party (PDP) in Adamawa and personal friend of Gulak, Dr. Umar Arɗo, confirmed the incident on Sunday.