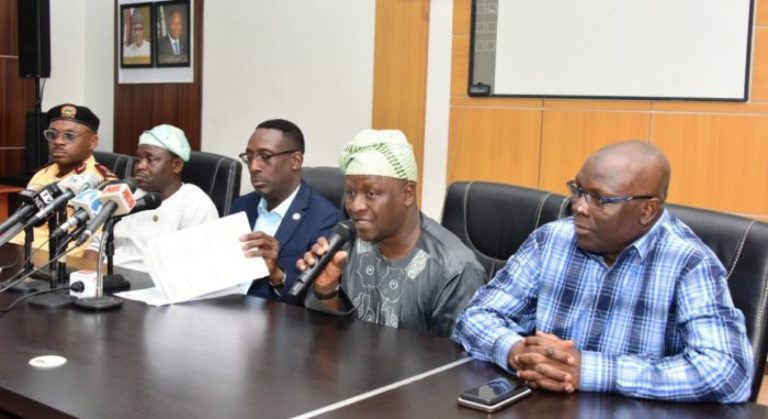 The leadership of ruling All Progressives Congress (APC) in Lagos has expressed regrets at “cases of skirmishes” during the party’s local government election primaries in some parts of the state on Saturday.

APC Spokesman, Seye Oladejo, in a statement on Sunday in Lagos, urged the security agencies to conduct thorough investigations to bring the culprits to book.

“We acknowledge with regrets the reported few cases of skirmishes in a few wards with the attendant fall outs. We empathise with the victims of the unfortunate incident.

“While we await the formal reports of the electoral officials, we wish to admonish the security agencies to conduct thorough investigations to bring the culprits to book and maintain law and order,” Oladejo said.

According to him, hoodlums, cultists and other outlaws are not members of the party and will not be tolerated.

He said that “the untoward intervention of external forces within the progressive fold” should be resisted by all and sundry.

“The party calls for the traditional united front as we prepare for the fast approaching local government elections,” he added.

However, the APC spokesman, congratulated party faithful for turning out en masse for the exercise.