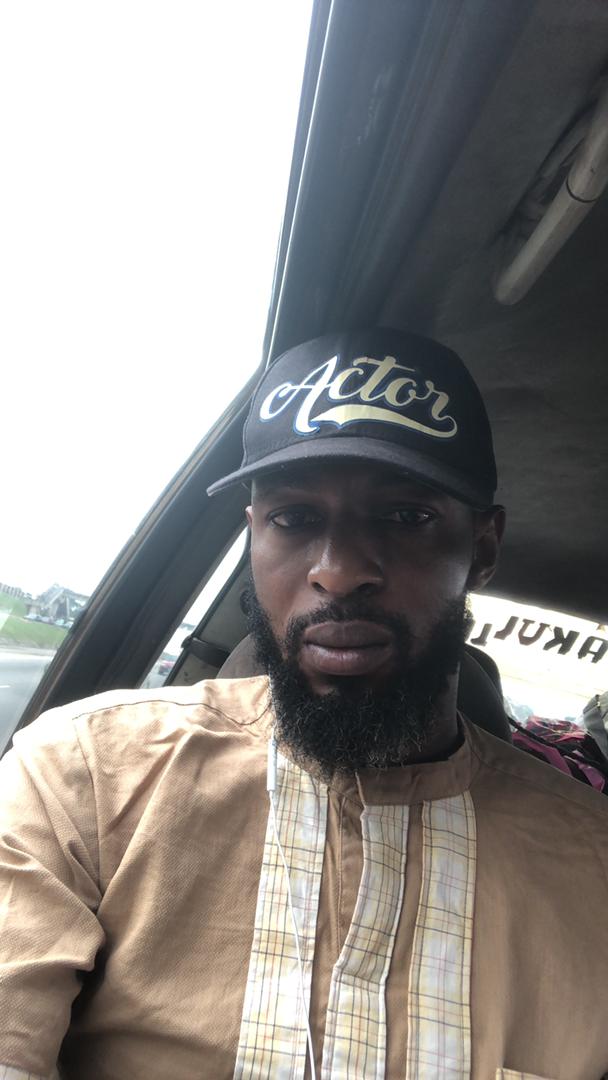 As the race for the next individuals who will pilot the affairs of our Local Governments in Oyo state hits full gear, the upcoming elections particularly in Ogbomoso North Local Government is expected to herald glad tidings in the lives of the commoners.

It is an open truth that Ogbomoso North Local Government has suffered imposition of foreigners and incredible candidates most especially those who can’t identify people’s deficiencies but only opportunists at the mantle of leadership which at the long runs deteriorates developments.

For the first time since 1999, Ogbomoso North LG is lucky enough to have one of the sons of soil, a grassroot politician who can easily identify people’s pains and cries with great empathy, Alhaji Kabiru Ayoade as the Chairmanship candidate from the People’s Democratic party (PDP) in the Oyo state local government for coming election.

Alhaji Kabiru Ayoade is widely known as a complete gentle man who possesses the qualities of a good leader. A man who has a clear vision to serve; the ability to delegate; and most importantly, possess humility, empathy and influence to weather storm for rapid growth and development.

Here is a man who was born, bred and own an agricultural business which is beneficial to indigenes and still live in Ogbomoso unlike his contemporaries who only come around to leak from where they did not sew.

Without mincing words, Alhaji Kabiru is a man who understands where the shoe pinches and how to bring about relief to all classes of people regardless of age or ethnicity.

On a number of occasions, He served as councillor, led the lowest legislative chamber and has never allowed his opinion to affect his sense of objectivity or give room for his bias to cloud his judgment. His integrity, dedication to serve, and ability to get things done is somewhat likewise his administrative acumen at conflict time.

A result oriented man who is believed to forward the vision for our future — with progressive policies to grow our economy, support and invest in the youths and protect vulnerable in our society.

Take it or leave it, Alhaji Kabir stands tall among his contemporaries, and I must say that he is the best to have emerged at the party LG primaries and became the party flag-bearer.

Importantly, it is quite imperative to laud the leadership of PDP in the zone for throwing away political affinities and sentiment for credibility and choosing the candidate that’s most qualified and experienced for the Chairmanship position in Ogbomoso North LG.

Governor Makinde led administration is known for a level playing ground such that other political parties can participate in the coming local government election. This is not so under previous administration where imposition, anarchy and autocracy duly triumphed.

The governor is a man of his words who has always promised freest, fair and credible election. As such, all political oppositions especially APC are enjoined to participate in the upcoming election.

I appeal to everyone to come out en mass to perform their franchise, jettison any political intonation, and whosoever wins should be supported so as to accelerate development in our respective local governments and Oyo state at large.

While I appeal to the general public to participate in the upcoming LG election, I use this medium to felicitate with Muslims on the commencement of Ramadan fasting and also implore them to abstain from all vices and acts capable of jeopardizing the inherent rewards of Ramadan. I equally urged all and sundry to stay safe as we are having insecurity problem in Nigeria. God bless!