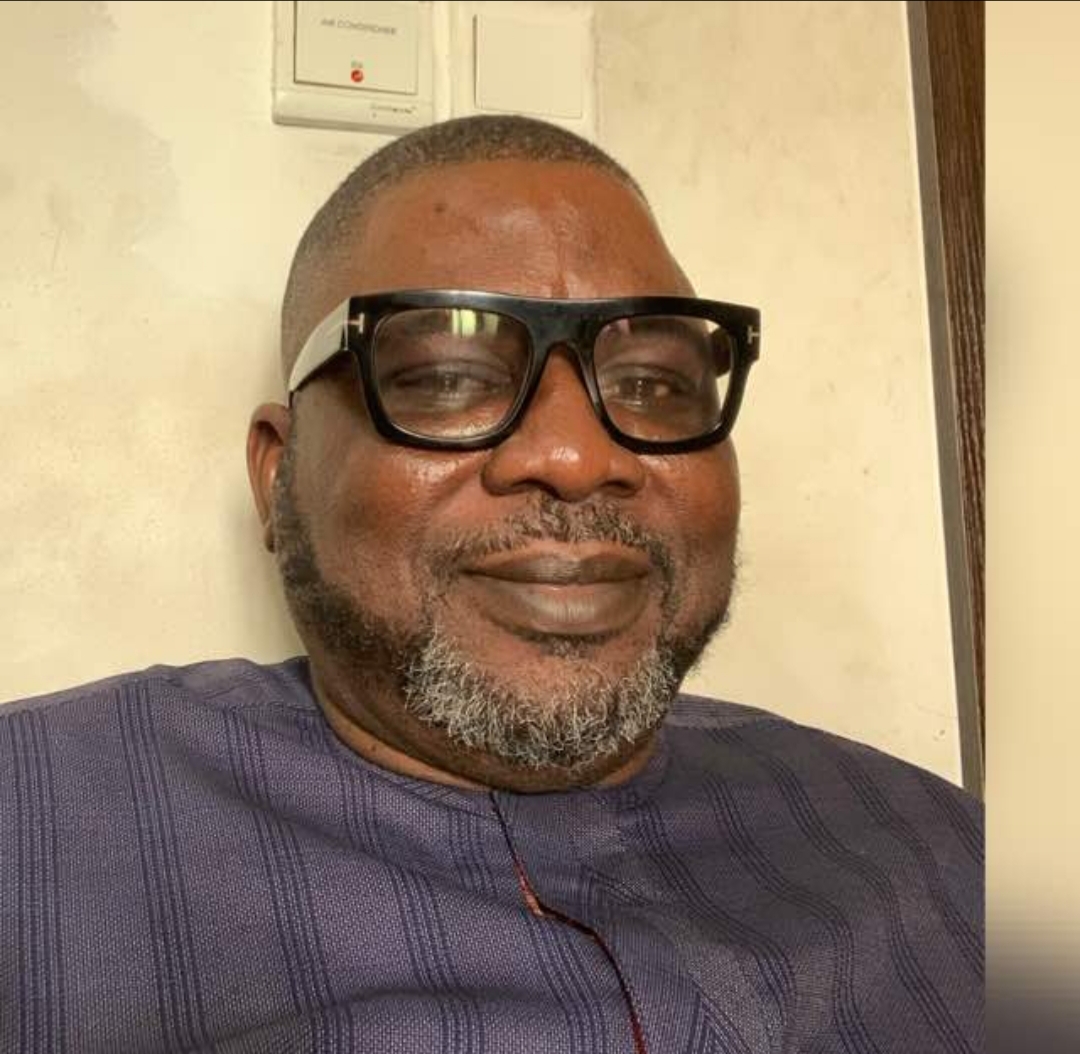 The Ekiti born politician and businessman, Cyril Fasuyi was never arrested nor whisked away by EFCC for fraud as reported by some blogs recently.

According to Blogger Watch, an independent fact-checking news platform ” the story being circulated about the arrest and whisking away of an Ekiti born politician and business man , Cyril Fasuyi by EFCC for fraud has been found to be untrue, totally false ,fake and a calculated attempt to destroy the personality and integrity of Cyril Fasuyi and EFCC’.

In a release made available by Blogger Watch and signed by Stephen Moyes, ” According to the charter of our organisation we have diligently fact-checked the story and we found out that the said story  was malicious, frivolous  and fradulent  both in contents,  intention and direction”.

Blogger Watch disclosed that ” We have contacted the EFCC and gone through its arrest list and there was no name of Mr Cyril Fasuyi on the list and no record of him being whisked by the organisation under any guise.

The release disclosed that ” The purported news lacked merit and without a grain of truth because the time Mr Fasuyi was claimed to have been arrested and whisked away, he was having a business lunch with some notable personalities at Southern Sun Hotel in Ikoyi,Lagos’.

The release pointed out that ‘ It was a fact that Mr Fasuyi’s company and IPS Ingredis Dubai were engaged in  mutually beneficial business relationship which collided and ran into bad water due to global economic recession and which is being legally trashed out”.

Blogger Watch counsel blog operators and influencers should always steer clear of concorted and malicious stories capable of tarnishing and maligning the integrity and reputation of individuals, corporate entities and personalities.