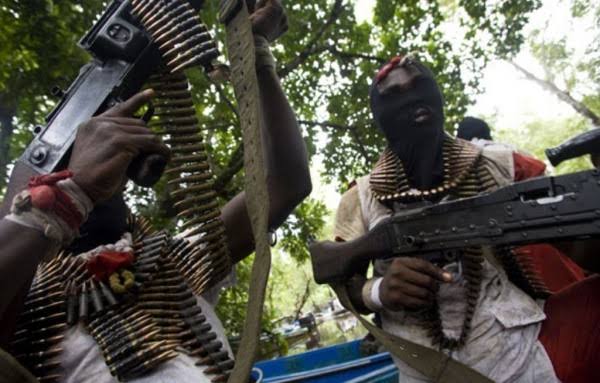 It was learnt that the school was invaded in the early hours of Wednesday.

The bandits were said to have gathered some staff and students at a place for hours before moving them out of the school premises to an unknown destination.

A student was killed by the gunmen in the during the operation.

It was learnt a staff of the college was able to escape from the kidnappers.

Efforts to get the Police have not been successful.