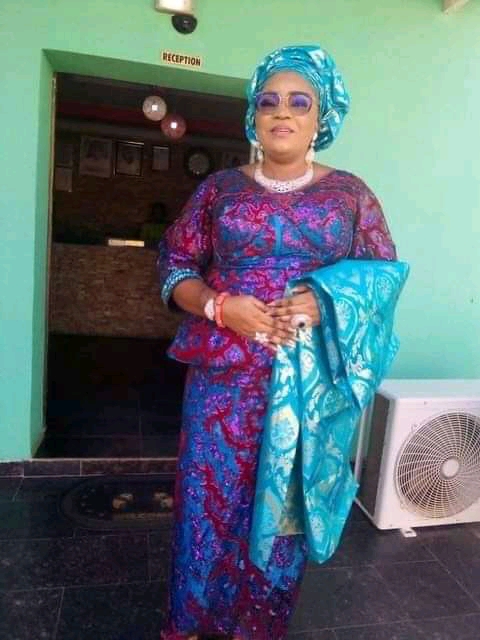 She stated this while reacting to the resolution of NUC that Oyo state government will take over Ladoke Akintola Univeristy of Technology, Ogbomoso while Osun state government is to take over the College of Health Sciences in Osogbo.

Adedoja who spoke through her media assistant, Kehinde Gbadeyanka, said It is obvious and widely known H E Seyi Makinde has embarked on delivering his campaign promises to the citizenry especially improvement on socio- economic activities in the state.

According to her, Makinde’s remarkable achievements on part of education sector in the state is dynamic and unparallel. This shown in the new dawn that has brought replenishment to the primary and secondary schools across the State.

She said Governor Seyi Makinde frantic effort and unusual commitment to take over the sole ownership of Ladoke Akintola University of Technology (LAUTECH) for quality, quantitative and seamless running of the University to take back its glorious attained during the reign of Chief Rasheef Ladoja in 2003.

“The achievement of taking over the LAUTECH is commendable and nothing but breaking of ancient jinx that never achieved by his predecessors.”

“This development will halt the unnecessary waste of time of the students, unethical and unprofessional acts and bring the standard that can make the University to stand out among others. This victory is resound one and the name of His Excellency will boldly engrave on historical wall of Oyo State.”

“We are rest assured that more campaign promises will be delivered by H E Seyi Makinde before 2023. Congratulations to His Excellency and good people of Oyo State,” she concluded.