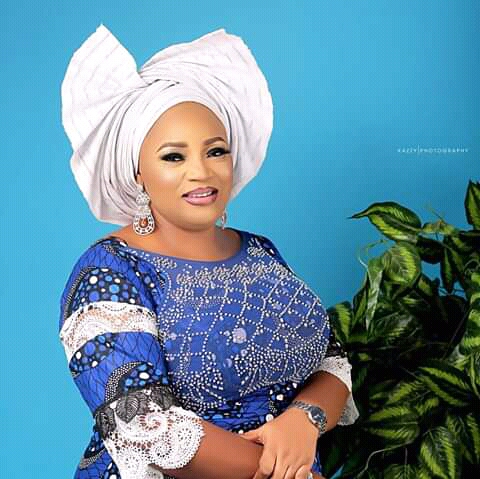 A chieftain of the Peoples Democratic Party PDP in Oyo state Princess Aderonke Rahmat Adedoja has described Governor Seyi Makinde as a man of Magical wand for his ability to restore peace in some areas in Ibadan in few days.

In a statement released on Monday through her Media assistant, Kehinde Gbadeyanka to Mouthpiece NGR, the founder/CEO, ARA foundation & National Coordinator of Nigeria women in Politics, noted that Governor Seyi has garnered accolades from well meaning Nigerians for his managerial sagacity in restoring the peace to some warring zones in the part of Oyo State by visiting the violence scenes and his peaceful familiarity with louts to make the peace reign.

She commended Makinde as he took the boldly step to open schools across the state for the educational activities to continue in order to avoid any retrogression for the students and to meet up with just set curriculum.

According to her, Governor Makinde has performed wonders for restoring peace and reopening schools as some states in the country are still battling with the problem of just concluded violence orchestrated by some assailants hiding under protest.

Adedoja appreciates the unflinching support of the youths to make normalcy returned to the state and now called on other state Governors to emulate what she described as Shrewd stride to make peace reign in their various states.