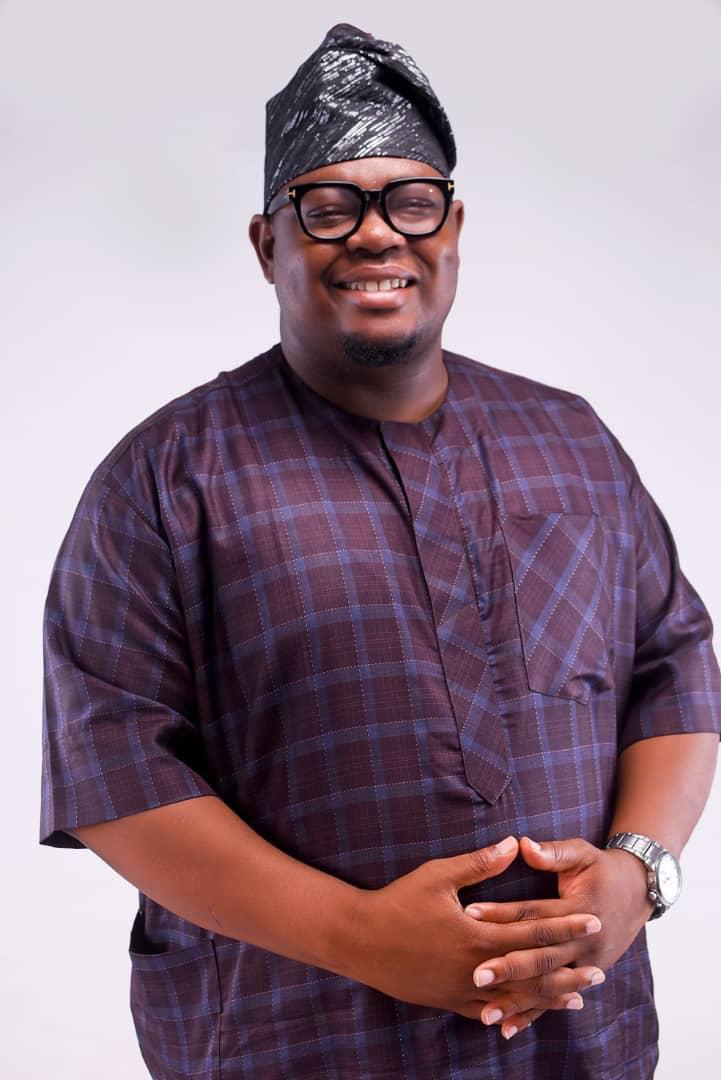 Caretaker Chairman, Ogbomoso South local government area, Hon Oyedokun Oyeniyi Timothy has said that if Nigeria was governed by leaders like Makinde in the past, the country would have been sailing smoothly and steadily.

OOT stated this in a goodwill message signed by his personal assistant, Mr Adewuyi Adebukola, to congratulate citizens as Nigeria marks it’s 60th anniversary as a sovereign state.

The LG boss said patriotism and selfless service are two aspects that can truly reflect the essence of the country’s Independence.

The statement which was made available to Mouthpiece NGR on Thursday quoted the Ogbomoso Chairman as saying that the period of independence must not be lost in anyone, urging Nigerians to rededicate themselves to the pride and service of the nation as exemplified by her founding fathers.

OOT said the greatest challenges confronting Nigeria are the task of nation building and selfless leaders to lead in that direction.

He called on Nigeria leaders as well as followers to rise up to the duty of supporting, sustaining and protecting the hard won democracy.

He, however, lauded the governor of Oyo State, Engr Seyi Makinde over his strides, efforts and sacrifices towards building a democratic and just humane society in Oyo state noting that in the past 60 years, if Nigeria was governed by leaders like him, Nigeria would have been out of mess.