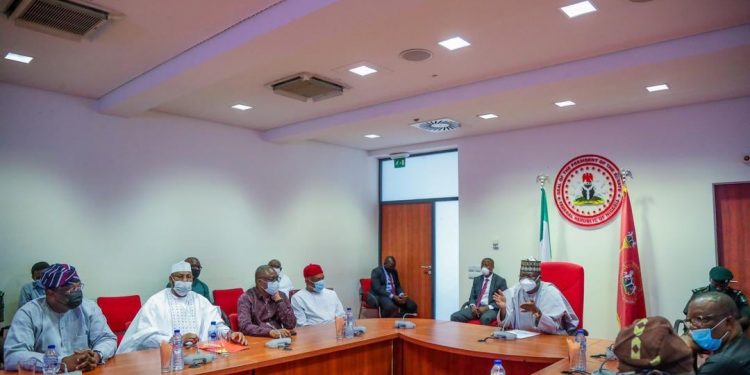 The Federal Government has disclosed that it is willing to adopt the University Transparency and Accounting Solution (UTAS), which is the preferred payment system by the Academic Staff Union of Universities (ASUU), if it passes the integrity test.

This is part of the outcome of a new round of dialogue between the Federal Government and ASUU to resolve the dispute which led to the ongoing strike by the Union.

At the end of the meeting held at the instance of the Senate President, Ahmed Lawan, in Abuja, the Minister of Labour and Employment, Dr. Chris Ngige, said the Government’s acceptance of the UTAS would be dependent upon the passing of a series of integrity test to which it would be subjected.

According to him, ‘UTAS would have to undergo an integrity test. A demonstration of it would be done on Wednesday at the Office of the Accountant-General of the Federation. Other relevant Agencies of Government like the National Information Technology Development Agency (NITDA) and Office of the National Security Adviser (NSA) would also assess it. It is a stage-by-stage process.’

Ngige stated that the Government was not against UTAS, saying it would always appreciate and be willing to adopt local content. He further described the meeting as fruitful and frank, but noted that the dialogue was still onon-going.

‘We are continuing next week. After the test on Wednesday, we will reconvene in the Ministry of Labour and Employment on Thursday. We will then convene again on next Tuesday or Wednesday for a final decision,’ he said.

Earlier, Ngige had stated that the Ministry of Labour and Employment had over the months resolved seven out of nine issues tabled by ASUU.

Regarding the matter of UTAS, ASUU’s homegrown payment system, the Minister noted that an earlier understanding with ASUU was for it to be submitted for assessment by stakeholders.