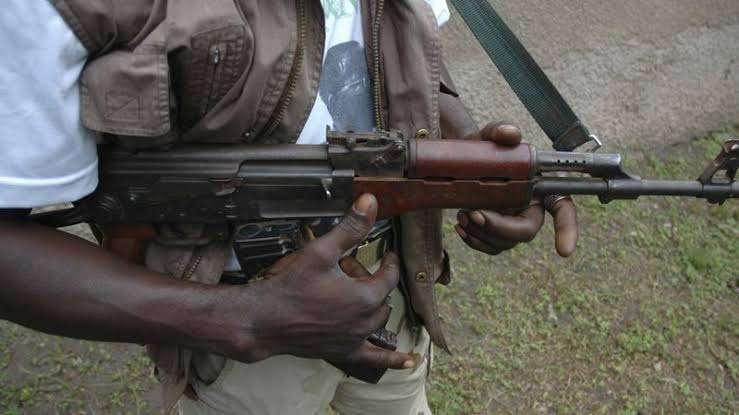 Witnesses who spoke to Mouthpiece NGR said a commercial motorcyclist drove into the scene and was beaten to coma by the suspects.

He was said to have reported the abduction to local residents.

Police Area Commander, Assistant Commissioner of Police, Razak Rauf, who confirmed the incident said investigation has started on the case.

Ondo Police spokesman, ASP Tee-Leo Ikoro, said he was yet to be briefed on the incident.