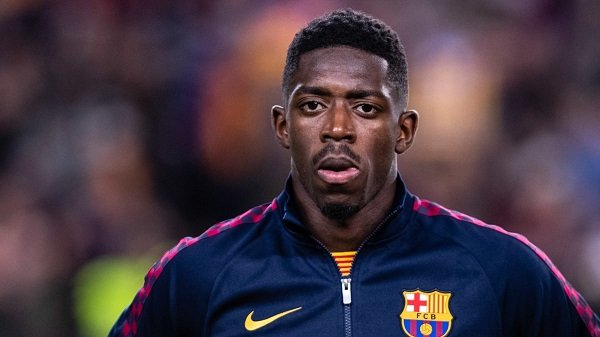 BARCELONA have not held any discussions with Manchester United regarding Ousmane Dembele and expect the World Cup winner to remain at Camp Nou, claims Ramon Planes.

The Red Devils are said to have turned their attention towards the France international as the summer transfer deadline approaches.

Ole Gunnar Solskjaer has spent much of the window pursuing a deal for Borussia Dortmund forward Jadon Sancho.

Dembele, given his injury struggles and lack of impact at Barca, was considered to be an achievable target for United.

Reports have suggested that the 24-year-old would be open to making a move to Old Trafford, but Planes insists no such deal is on the cards.