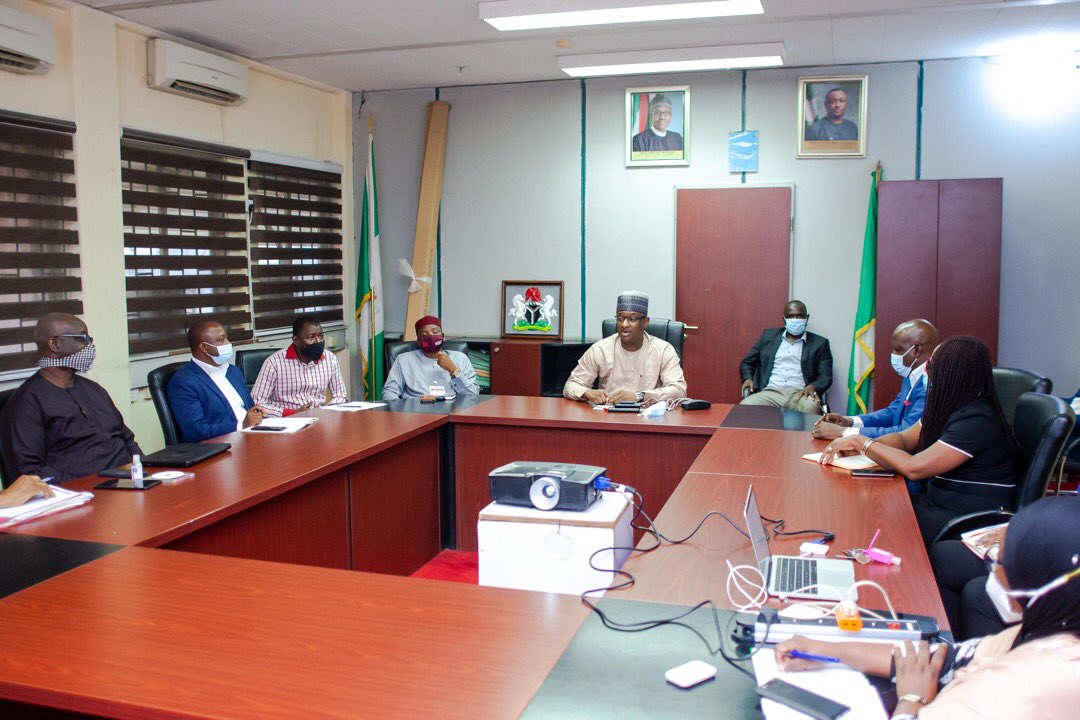 It was learnt that the Ministry of Labour and Employment has written to President Muhammadu Buhari for approval to extend the commencement of the programme by 19 days.

A highly placed source told Mouthpiece NGR that the supervising ministry is waiting for the presidential approval.

It was learnt that delay in the release of funds for purchase of equipment for the programme necessitated the call for extension.

It was also gathered that some of the sites for implementation of the programme are flooded due to rainfall.

The programme is designed to put 774,000 young artisans to work on public facilities between October and December.

Each beneficiary is to be paid N20,000 per month. Fifty-two billion naira is voted for the programme in the budget.

One thousand beneficiaries are being selected from each of the 774 local government councils.

A source said: “The funds to be used to purchase light equipment to be used was released very late, as late as last week.

“The minister has written to the President requesting an extension. He has insisted that there must be due process in the purchase of equipment.

“You don’t buy things across the shelf like that in government. It has to go through due process. Because the fund for the purchase of some of those light equipment came in late and we need to follow the due process, we had no choice but to ask for two weeks or 19 days extension.

“Don’t forget that we need to go through the Bureau for Public Procurement (BPP).

“The second reasons is that this is a dry season programme but the water level is still very high in some of the chosen sites. We expect the water level to drop. We think in the next two to three weeks it will be okay for us to start work at some of those sites. Before the end of October, they would have dried up.

“We are looking at the end of the second week of October to officially begin implementation of the programme.”

Only 15 states have completed recruitment process and submitted the names of successful applicants.

Some of the states that have completed the selection and submitted names include: Ebonyi, Yobe, Bauchi, Zamfara, Gombe, Oyo and Benue.

The source said: “Most of the states have concluded their selection and they are submitting the lists one by one. Some that are still waiting for one or two interest groups are yet to submit and we said no problem with that since we are asking for extension.”

It was also gathered that the banks have commenced capturing the biometrics of successful applicants selected.

Six banks have been enlisted for the job. They are: Zenith, Access, Fidelity, FCMB, UBA, and Heritage bank. They have received their letters of engagement in their branches in the 774 local government councils.

The government said successful applicants will be paid through their bank accounts using their Bank Verification Numbers (BVN).

It stated that the resort to BVN would entrench transparency and avoid fraudulent payments.