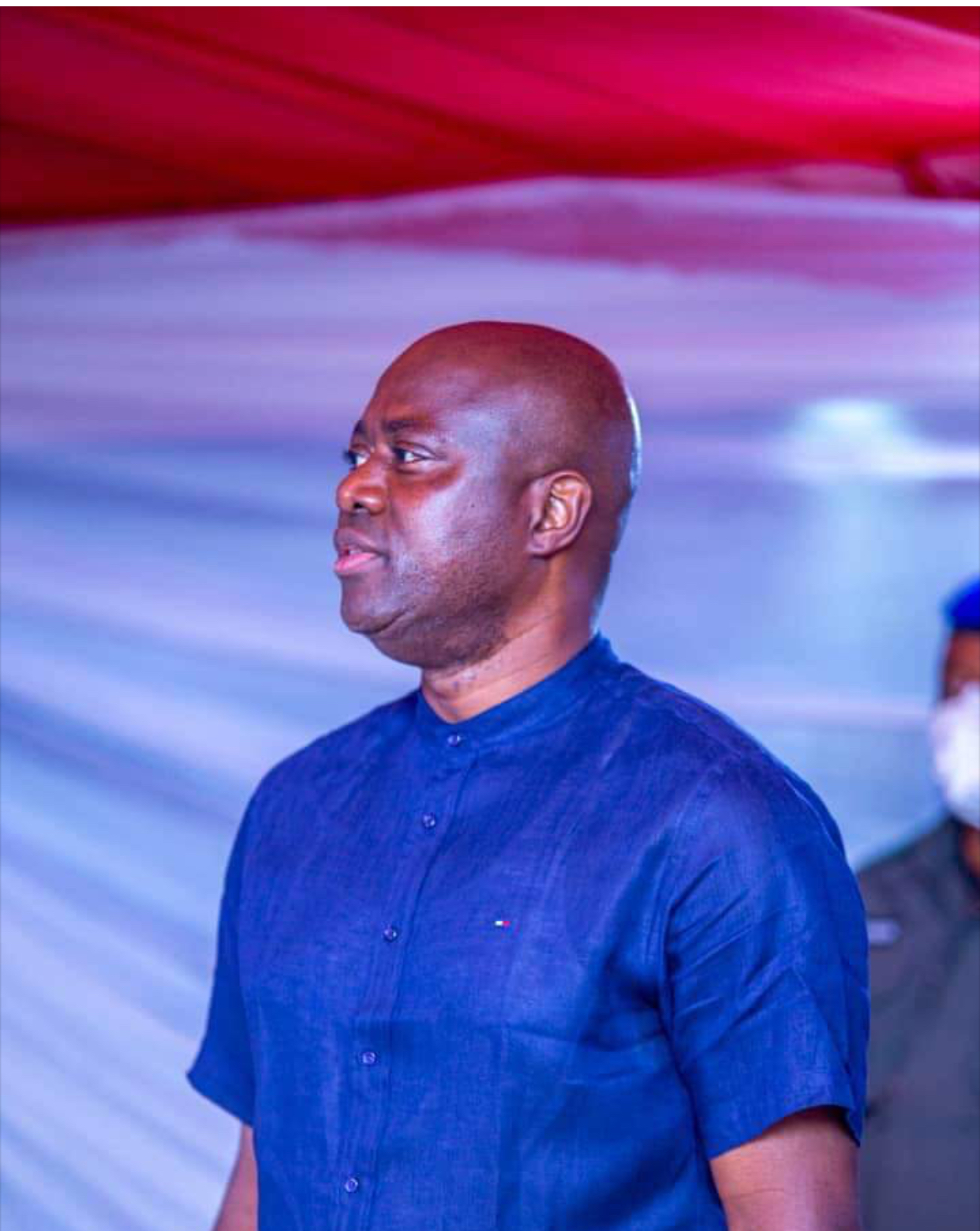 The idea that one single policy initiative would fix a derelict economy that the Governor Seyi Makinde administration inherited in Oyo State is a utopia and naturally undeserving of any intellectual engagement. But in the backdrop of the fact that the very idea was promoted as an editorial in the Oyo Insight, published on 12 September, 2020, it becomes difficult to dismiss the submission.

First off, the decision of the Makinde administration to renovate and remodel the Lekan Salami Stadium Complex, Adamasingba cannot be quantified as a white elephant project. Whereas you made it sound as though the Oyo State government would indiscriminately throw a whooping N5 billion to the project at one fell swoop, the truth of the matter is that what the government has done is to apply the principle of Alternative Project Funding Approach (APFA) in which a consortium invests the sum and the government repays over a defined period of time.

Apart from that, it is below the bar to submit that an investment on a sport facility is a money-down-the-drain kind of investment. If the youths from Oyo State who participate in competitions come back home with laurels, how do we quantify the gains of such accomplishments – both for the ranking of Oyo State and in the personal lives of those future champions?

When they end up representing Nigeria and winning laurels for fatherland, how do you classify that?

The second issue that you raised in the editorial is the stale topic of bus terminals that the Makinde administration initiated. To really articulate the perspective the state government is holding about the transport system infrastructure at the Iwo Road junction would require that we look at the data of traffic of people from neighbouring states into Ibadan.

Let us take the Gbagi Market as an example. If that market is the central textile market for people coming from Osun, Ondo, and Ekiti states into Ibadan on a daily basis, it should be expected that a more modern transport infrastructure to support that traffic would naturally increase the volume of traffic to that market. In that situation, textile sellers at the Gbagi Market have more volume to the people that patronize their businesses and the state government, too, makes more money through direct revenue from users of the transport infrastructure and through taxation.

More than that, the fact that the Iwo Road junction is a major artery in and out of Ibadan, if government decides to put an infrastructure in place such that it would allow access to the data of passengers that use the road, such will enable more opportunity for planning projections.

What about the ease to traffic logjams that always hold travellers hostage on that axis for years?

With a free-flowing traffic and an ease of transiting in and out of Ibadan by commuters from around the country, the standard of living in the city will not only benefit tremendously, the economy will expand, just as there will be guaranteed security for travellers around our terminals.

Had the editorial taken a cursory assessment of the extent of IGR in the transportation sector in Ibadan, it would have come to the crystal realization that a serious government would not hesitate to properly structure that sector in a drive to boost the state’s revenue. And, in this case, what the Makinde administration has done is to package the funding for that investment in such a way that the facility would pay for itself within a very short time.

Lastly, your editorial in reference makes a contradiction of its logic by criticizing the government for promoting infrastructure investment, yet arguing that the government is not doing anything to improve on the Internally Generated Revenue projections of the state. We hold the view and stand to be corrected, that the only sustainable way to drive private investments to Oyo State is for the state government to put functional infrastructure in place that would attract those private investments and create enabling environment for businesses to thrive.

All major infrastructure work of the government like the Iseyin-Ogbomoso road, the Ajia-Airport/New Ife Express road and others located in the Oke-Ogun area where Oyo State enjoys a comparative advantage in crops production, are all geared towards boosting the state’s Internally Generated Revenue.

An editorial is seen as too serious a tool to engage in mere speculations, please.