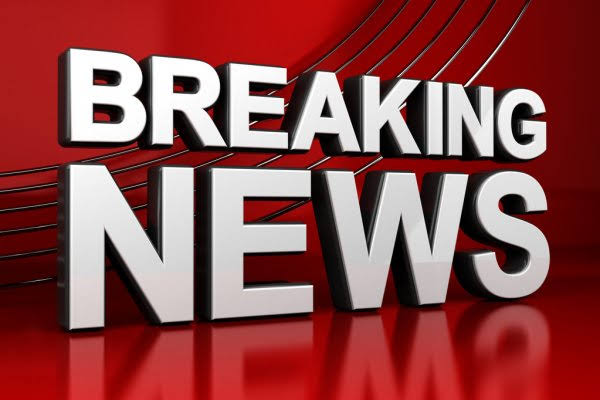 She was found dead in her Tokyo apartment on Monday.

Her agency and Tokyo police confirmed to Japanese media that she died by suicide.

Ashina died at 36, as an established actor in high demand for TV dramas and films.

Born in 1983 in Fukushima Prefecture as Igarashi Aya, she came to Tokyo while still a teenager and soon found work as a fashion model.

She made her acting debut in 2002 in the TBS network drama “The Tail of Happiness” (“Shiawase no Shippo”). Beating nearly 800 other hopefuls, Ashina was cast as the Japanese lead in the 2007 François Girard historical drama “Silk,” a Japanese, Canadian and Italian co-production.

She accumulated numerous TV and film credits in the past decade, including a lead role in the 2010 Kazuya Konaka drama “Nanase: The Psychic Wanderers” and a continuing role from 2017 to this year in the popular TV Asahi series “Aibo: Tokyo Detective Duo,” whose 19th season will air from October. She also worked as a voice actor, including the lead role of Emily Thorne in the 2011 US series “Revenge.”

Ashina’s death is the latest in a spate of suicides involving well-known Japanese talents, including actor Haruma Miura in July and reality show star Hana Kimura in May.

At the time of filling this report, no note was found in Ashina’s apartment and no motive has yet been put forward for her suicide. Her body was discovered by her brother after she stopped answering messages and phone calls on Sept. 13.