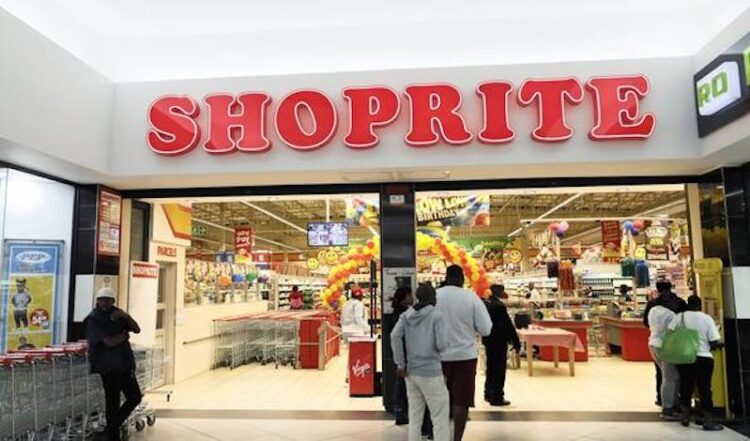 The South African retail company, Shoprite Checkers, PTY, Ltd, on Tuesday filed an application seeking to discharge a mareva injunction stopping it from transferring its asset.

Mareva injunction is a court order freezing a debtor’s assets to prevent them being taken abroad.

On July 14, Justice Mohammed Liman of the Federal High Court, Lagos, made the mareva injunction in favour of a Nigerian firm, A.I.C. Ltd, which in 2018 secured a 10 million US Dollar judgment against Shoprite in a breach of contract lawsuit.

The News Agency of Nigeria reports that A.I.C. Ltd had obtained the mareva injunction against the backdrop of Shoprite’s announcement to pull out of Nigeria.

Justice Liman, had made the injunction, restraining Shoprite “from transferring, assigning, charging, disposing of its trademark, franchise and intellectual property in a manner that will alter, dissipate or remove non-cash assets and other assets, including but not limited to trade receivables, trade payables, payment for purchase of merchandise, from within the jurisdiction of this honourable court.”

The judge also mandated the second respondent, Retail Supermarket Nigeria Ltd, “to disclose its audited financial statements for the years ending 2018 and 2019, to enable the judgment creditor/applicant determine the judgment debtor’s/respondent’s funds in its custody in order to preserve same in satisfaction of the judgment of the Court of Appeal in Appeal No: CA/L/288/2018.”

But on Tuesday, Shoprite’s counsel, Mrs Funke Adekoya, SAN, approached the vacation judge at the Federal High Court in Lagos, Justice Nicholas Oweibo, with an application seeking to set aside the mareva injunction.

However, the judge said he needed to be convinced that the case was urgent enough to warrant being heard during the court’s vacation.

He directed Shoprite counsel to file an application to that effect and adjourned until Sept. 7 for hearing.

NAN reports that the 10 million US Dollar judgment was in 2018 entered in favour of A.I.C. Ltd against Shoprite by Justice Lateef Lawal-Akapo of the Lagos State High Court in Ikeja.

Displeased with the judgment, Shoprite had gone on appeal but it equally lost at the Court of Appeal and has now gone to the Supreme Court.