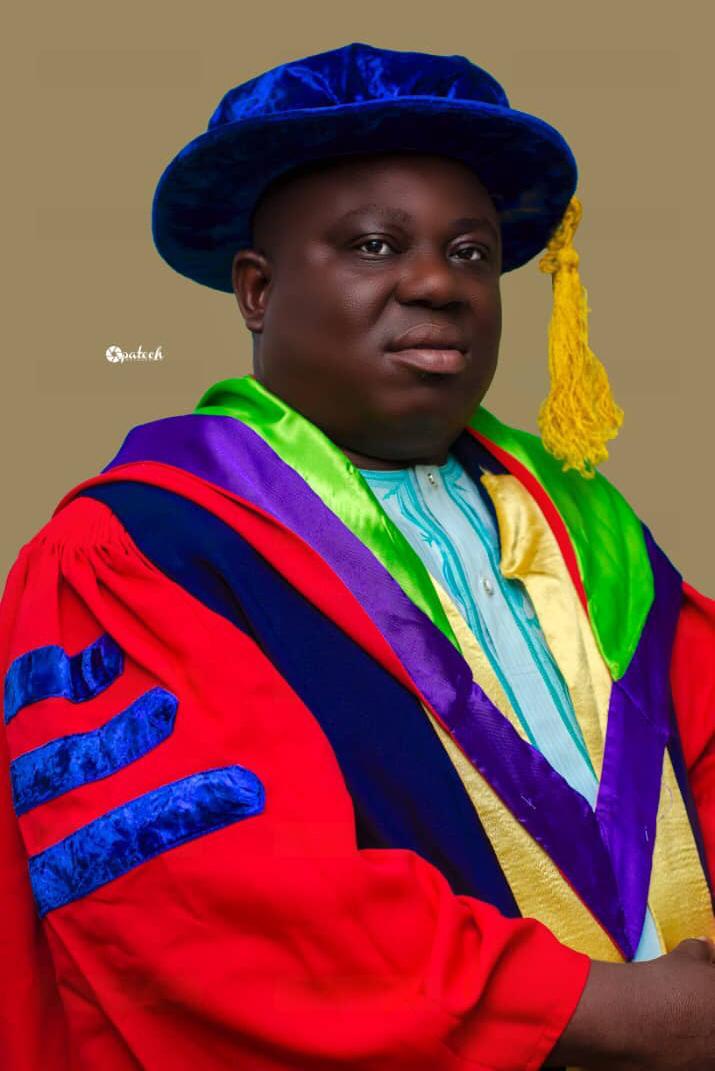 “Yoruba has culture, Hausa has culture. Our culture calls for respect for the elderly ones.”

According to the Bible, Psalm 105:15, says; “Touch not mine anointed, and do my prophets no harm.” This simply implies that the leaders are anointed ones because they are the representative of God when it comes to leadership and governance. Thus, they ought to be respected either by mouth or any other forms.

It is on this note that the attention of former governors of Ekiti state, Ayodele Fayose is being called to some of his actions and unguarded utterances towards leaders, traditional rulers, and host of others that are being regarded as men of God.

Take for instance, Fayose’s letter, dated 26th June, 2012, exclusively in possession of Saturday Tribune, contained how Fayose begged Obasanjo for forgiveness for what he called his actions that had caused embarrassment to the former president. The tone of the letter also asked the former president to help him facilitate his return to the PDP.

“There is no denying the fact that my relationship with you has gone sour as a result of my action and inaction which have definitely caused you embarrassment in public and this has marred our very good father-son relationship in the past.

“I take responsibility for my over reaction and disrespect to your person which is most regretted, I am indeed sorry.

“I pray that God will give you the grace to let go of the past knowing fully well that I am human and therefore not infallible especially considering the circumstances surrounding my removal from office.

“To further buttress my willingness to seek peace with you, I could recall that I had made several efforts to this effect by consulting your close allies in the persons of Aare Afe Babalola (SAN),  Chief Omilani and Pastor Oyedepo amongst others.

“Lastly, kindly disregard all insinuations or political blackmailing suggestive of my doing or saying anything contradicting my present disposition as contained in this letter.

“My reconciliation with your goodself may not go down well with some of my political opponents, but you remain the father of all.

“My wife sends her love and greetings.

Inspite of all these, Fayose still went ahead recently to lambast this elderly man which is contrary to Yoruba culture and norms.

Mr Fayose, if this is done to you by younger ones, how would you feel?

Trailing behind this, record has it that in September 2014, the temperamental Ekiti state Governor elect, Ayodele Fayose, slapped a court judge for being rude to him and then ordered his thugs to beat him further.

The victim was Justice John Adeyeye of the Ekiti High Court, Ado Ekiti.

The action of Fayose and his thugs triggered some pandemonium in the court, with judicial workers and others running into safety. The sitting of the Ekiti State Governorship Election petition Tribunal could also not hold.

It is wise to keep one’s mouth closed at times. Elders say, “A closed mouth is a cave in which to hide.” Moving around with a loose tongue is like running with untied shoelaces you step on them and fall flat.

There is a great weight placed on respecting your elders in Yoruba culture, which is Nigeria biggest ethnic group. It is one of the fundamental values.

As a true believer, I would love to refer former governor of Ekiti state to the following Biblical verses that will help him further: Mathew 7:12 which says; So Whatever you wish that others will do to you, do also to them, for this is the law and the prophets.

Philippians 2:3 says Do nothing from rivalry or conceit, but in humility counts others more significant than yourselves.

Romans 13:2 says Therefore whoever resists the authorities, resists what God has appointed, and those who resist will incur judgement.

Hence, in order to avert God’s judgement, stop badmouthing the elderly ones.

Professor Aworemi is a LAUTECH don of Management and Transport operations.

Can be reached via— [email protected]