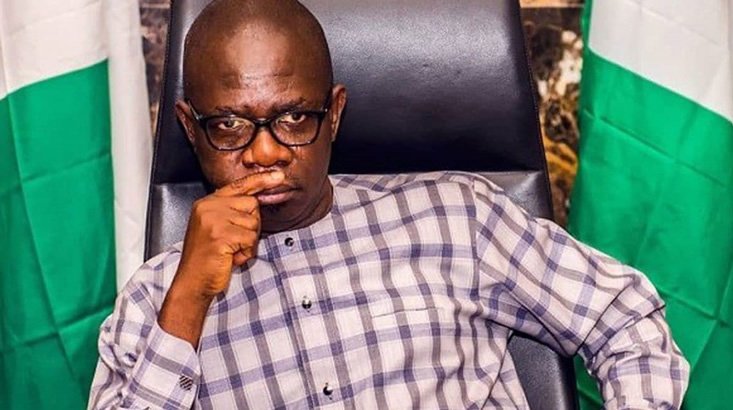 The leadership of the Zenith Labour Party (ZLP) in Ondo State has picked a former Commissioner for Works, Engr. Gboye Adegbenro, in the state as the deputy governorship candidate of the party

This was confirmed to Mouthpiece NGR correspondent by the state party Publicity secretary, Hon. Felix Olatunde in Akure.

The choice of Adegbenro followed a series of meetings held by the leaders in and outside the state in the last one week.

The former speaker of the state House of Assembly and former Works Commissioner, Rt Hon Taofiq Olawale Abdusalam, former Woman Affairs commissioner, Simi Odunbaku and another former commissioner for Natural Resources, Alhaji Kassim Olanrewaju were amongst those who justled for the position.

Gboye’s name will be submitted alongside the candidate Agboola Ajayi as a replacement for those earlier submitted by the party.

The choice of Gboye is said to be due to his loyalty, popularity and dedication to the party’s philosophy.

Gboye stepped down for the immediate past governor Dr Olusegun Mimiko for the central senatorial ticket during the last general election.

Political analyst believe that the choice of Gboye will divide the votes in the central senatorial district where the governorship candidate of the PDP hails from while he will corner votes in his lfedore, ldanre council area

Party chieftains in ZLP described his choice as acceptable and a plus to the party.