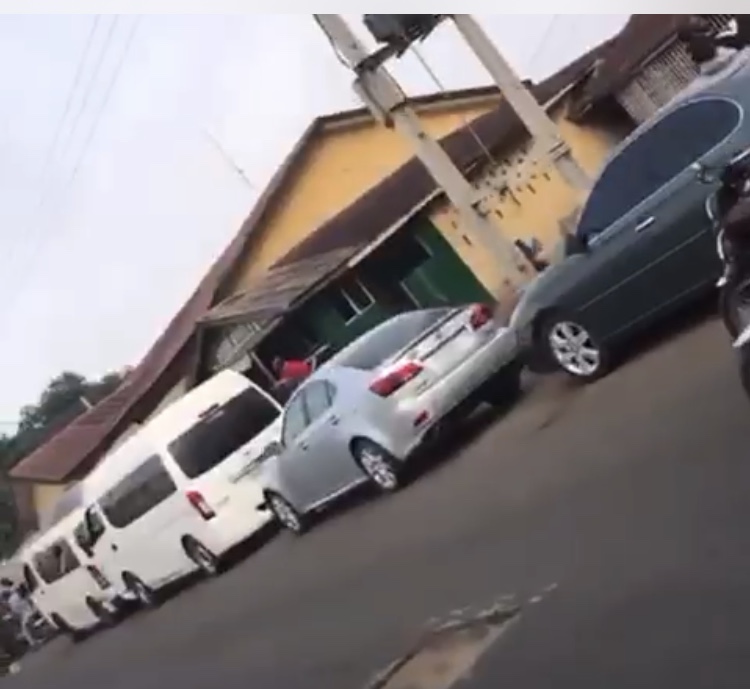 Members of the Economic and Financial Crimes Commission (EFCC) on Tuesday invaded Ogbomoso and arrested online fraudsters also known as Yahoo-Yahoo at the wee hours.

Mouthpiece NGR reliably gathered that more than 20 cars were seized including House and sophisticated items such as laptops, phones, flash drives.

Details about the identity of those arrested still sketchy at the time of filling this report.

It was further learnt that some of them were arrested overnight at Imperial hotel and other places.

An eye witness however told Mouthpiece NGR that indigenes were also among those arrested and Hand-cupped at filling station, Taki Area, before moving them to Ibadan.