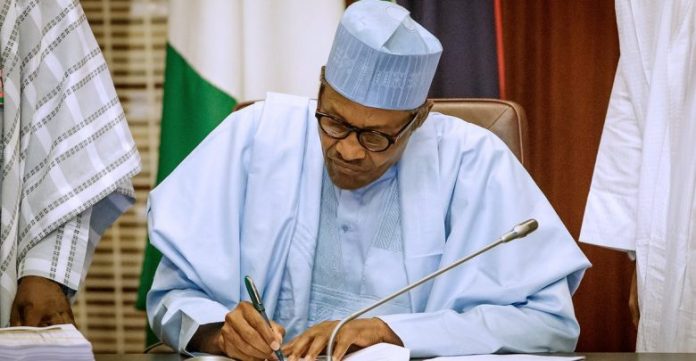 President Muhammadu Buhari has approved the appointment of Adamu Adaji as the Director General of the National Boundary Commission NBC).

Adaji’s appointment which is effective from August 7, 2020, was confirmed in a letter dated August 10 signed by the Secretary to Government of the Federation, Boss Mustapha.

According to a statement issued by Ovuakporie Efe, the Head of Information of NBC, in Abuja on Tuesday, the appointment is for an initial term of four years.

Until his appointment, Adaji was the acting DG of the commission.

“This appointment is with effect from August 7, 2020, and your emoluments and other conditions of service shall be provided under ‘The certain political, public and judicial office-holders (salaries and allowances), amendment Act, 2008.”