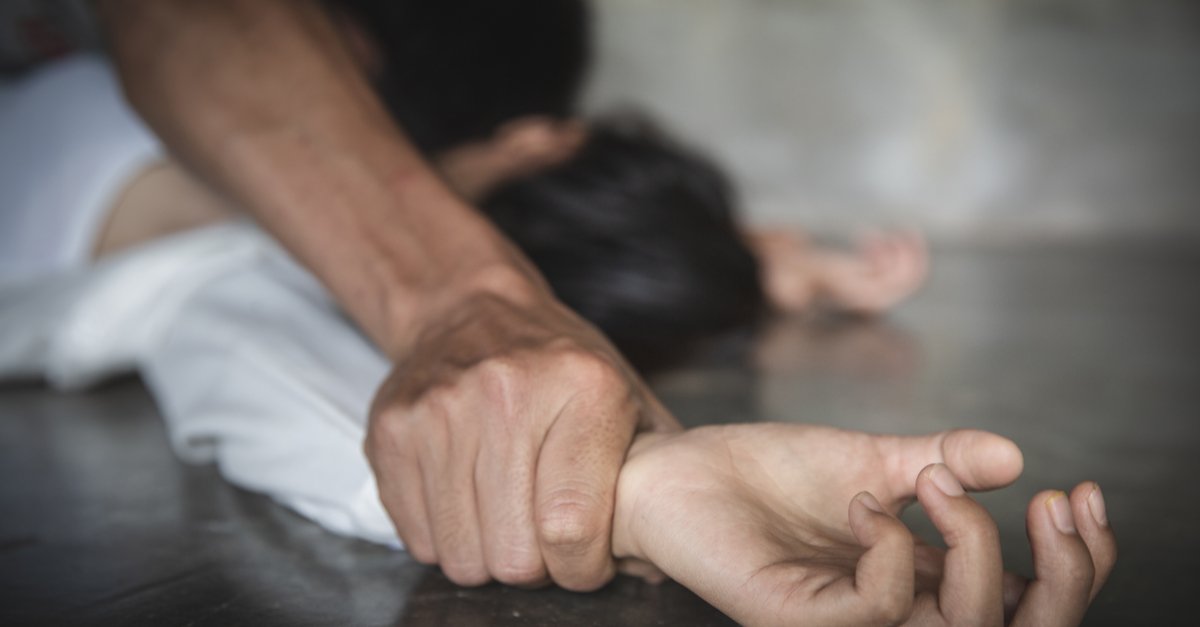 A suspected rapist, Aliyu Adamu, has disclosed that he dreamt that if he raped a girl between the ages of five and ten, he will be rich.

The 42-year-old made the confession when he was arrested in Lafia by the Nasarawa State Police Command.

The suspect said: “I am from Bukan Ari area in Lafia Local Government Area.

“I had a dream that if I raped a girl between the ages of five and ten, I would be a rich man.

“That was why I followed the command from my dream,” he said.

The state Commissioner of Police, Mr Bola Longe, paraded the suspect and 44 others for committing different offences ranging from rape, armed robbery, and cultism.

He said that the suspect was arrested for raping an 8-year-old girl.

The commissioner said the case was under investigation at the State Criminal Investigation Department (SCID).

Similarly, the Police have also arrested a 22-year-old Zakari Mohammed of Kofar Hausa, in Keffi Local Government Area of the state, who allegedly raped a 10-year-old boy and threw him out through the window.

He said the arrest was made possible following a report made by the father of the boy to the Keffi Divisional Police Headquarters.

He added that the police quickly launched a manhunt that leads to his arrest.

“The suspect had dragged his victim to an uncompleted building while trying to give him his money having bought fish from him earlier.

“The suspect was eventually arrested and confessed to have committed the crime,” he said.