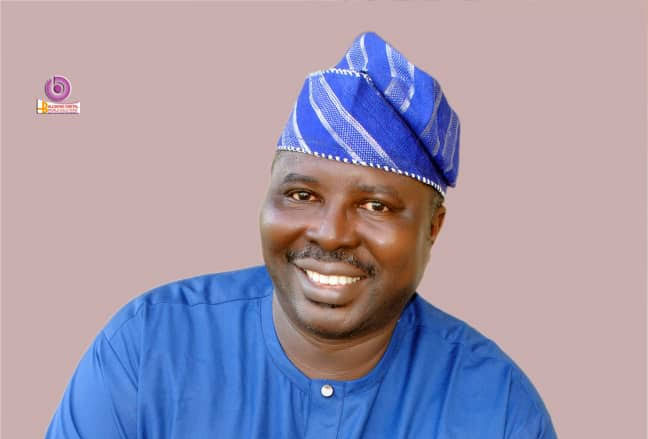 The Senate has confirmed the nomination of Professor Adeniyi Olowofela as a member of the Federal Character Commission (FCC).

Olowofela, who is to represent Oyo state at the Commission was confirmed with 36 out of 38 nominees forwarded to the Senate by President Muhamnadu Buhari on Tuesday.

The oyo former commissioner for education and other nominees were confirmed after the upper chamber considered the report of the Senator Danjuma La’ah, Peoples Democratic Party, PDP, Kaduna South led Senate Committee on Federal Character and Inter-Governmental Affairs.

The professor of geophysics (solid earth) at the Federal University of Agriculture, Ogun state, had served in various capacities.

Chairmanship candidate, All Nigerian People’s Party, (ANPP). He won the controversial election conducted by the then Oyo State Governor, His Excellency, Senator Rashidi Ladoja in 2007.

He was appointed by the Governor, His Excellency, Senator Abiola Ajimobi as Transition Committee Chairman, Ido Local Government from 2011 to December, 2014.

He was also appointed as the Commissioner for Education, Science and Technology, Oyo state from June 2016 to September, 2018