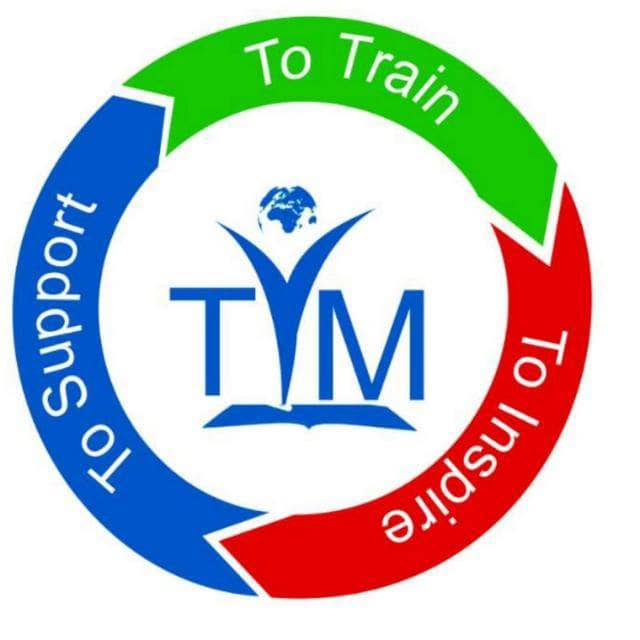 A group under the auspices of Youth Train Movement (YTM), Osun chapter, has called on the leadership of the People’s Democratic Party in the state to contest the coming local government election.

In a statement jointly signed by its president, Hon. Aleshinloye Kamar Abiodun, and Comrade Akinniyi Kamar Akinyele, the group frowned at PDP’s infighting, bickering, fractionalization and fear of intimidation when local government election is around the corner.

“The ruling All Progressives Congress (APC) is deep in campaigns and mobilisation of the electorate to vote for its candidates as well as other minor parties, which are jostling for space.”

“However, PDP that is the main opposition party expected to present a formidable challenge to the APC is engrossed with infighting, bickering, fractionalisation and fear of intimidation.

The group wondered why the main opposition is weak and not saying No to remote control government.

It said, “Since APC can contested in just concluded LGA’s elections in Cross River State against the PDP there’s no reason why PDP shouldn’t contest in Osun State.”

“We challenge the acting party chairman of the PDP osun state to give room for people to contest for the councillorship and chairmanship position in this forthcoming election.”

“A thousands of miles journey begins with a step. This will really help us during the next gubernatorial election because we will know our weaknesses and strengths. Areas that need shoulder and where that can stand to face the remote control government.”

“The Ag. Chairman should support our participation in the election, he should dispelled rumours that PDP will boycott the local government election.”

He should support fully and participate in the election and do everything possible to protect people’s mandate.”

“The Ag. Chairman Elder Akanfe Sunday Atidade should called on all ward leaders, party chieftains across the Local Government to speak peace to all our members, rally all PDP members ahead of the election, and let it serves as tools to Reconciliation and Restructuring which we clamour.

The chairman and it’s secretary can be reached via;