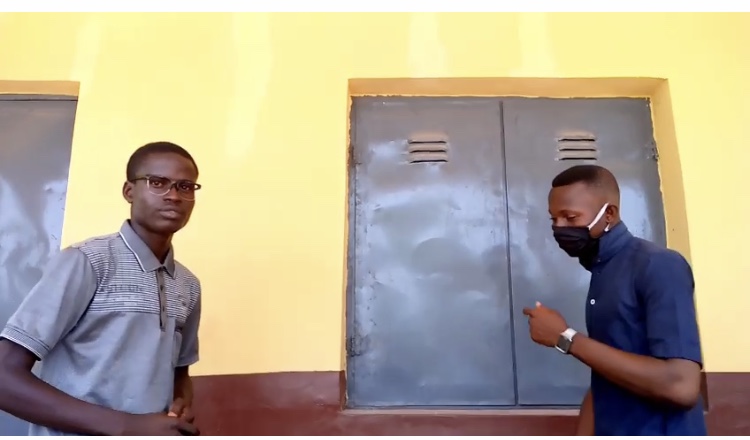 Ogbomoso residents has taken to social media to express their deepest concern about the recently recorded cases of Covid-19 in Ogbomoso.

Coronavirus, a new respiratory virus ravaging the humanity has found a host in Orire Local government of Ogbomoso. Before, it was Ibadan but now in Ogbomoso with the second recorded cases which make the total of all confirmed cases in the state to be 31.

In a video conversation with Mouthpiece NGR correspondent, Mr Ahmed Adebowale and Afeez Olamide, who commended the effort of Governor Seyi Makinde and step taken so far in containing the pandemic called on the residents to abide by all precautionary measures outlined by Oyo state government.

“Governor Makinde is a blessing to Oyo state. His effort towards the containment especially for the partial lockdown recently adopted by federal government shouldn’t be allowed to be truncated with the freedom everyone enjoys in the state.”