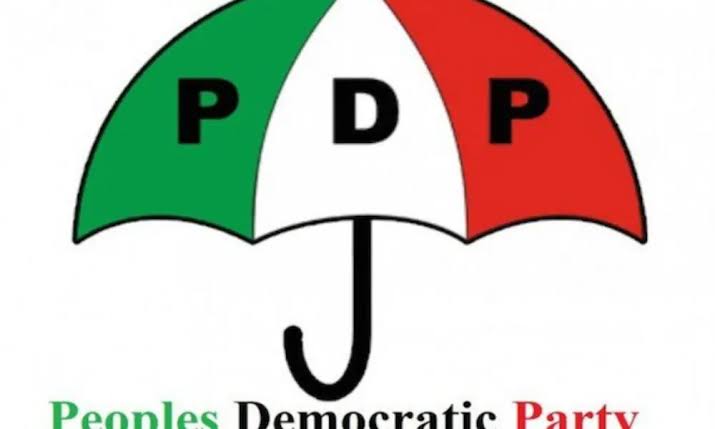 The Peoples Democratic Party (PDP) in Oyo State has slammed erudite lawyer and chieftain of the All Progressives Congress (APC) in the state Chief Adeniyi Akintola (SAN) over his recent statement on Governor Seyi Makinde while featuring on a radio program over the weekend.

Akintola, who was a governorship aspirant in the last year election in Oyo State, during an interview on Fresh FM “Southwest Political Circuit”, that featured prominent politicians on local and national issues, said Makinde has not impressed anyone.

He maintained that he has been practicing populism to attract public love and deliberately de-marketing his predecessor Abiola Ajimobi and his legacies, who was the governor for 8years.

The lawyer said Makinde has been avoiding to step on toes thereby failing to maintain the standard he inherited not to talk of building on it.

But the PDP poo-poohed Akintola’s claims, saying he exposed his ignorance about the workings of government.

The party said Akintola in the interview, told deliberate lies to discredit Makinde’s soaring reputation as a man who has rescued Oyo State from the hands of oppressors, stressing that there was no basis for comparison between APC’s and current PDP administration in the state.

The statement signed by state chairman and Publicity Secretary Chief Kunmi Mustapha and Akeem Olatunji respectively, read in part: “We, as a party find it very appalling but amusing that APC in Oyo state presumed that the good people of Oyo State could be continually embarrassed by its unremorseful and unapologetic party that rode to power on the backdrop of lies, deceitful propaganda, and unbridled penchant for power even in the face of lack of capacity and political will to be in government…

“APC government under Ajimobi did not only plunge Oyo state into unprecedented debt but also failed to tell Oyo people why Oyo state became poorer both economically and in term of reserve but for the purpose of education, there are things such as investment in human capital development, investment in socioeconomic development, as well as investment in infrastructural development, Governor Makinde is applying scientific and logical approach to governance in order to fully restore the state back to a healthy one, that is why we are moved by people’s views not opposition.”

The party listed some of the road projects already undertaken by the Makinde administration to prove Akintola wrong; Bridges/Culverts with Approach Roads already completed by Governor Seyi Makinde led administration:

1) Alaro 7up in Oluyole Estate

Two others behind Agbala Itura tuntun are about being ashphalted:

Others at advance stage & should be completed this month:

It also emphasized that easing lockdown across the nation by both the federal and state governments was a confirmation that Makinde’s style of handling the COVID-19 pandemic is commendable as his style gave priority to the livelihood of residents, hence he did not embark on total lockdown.