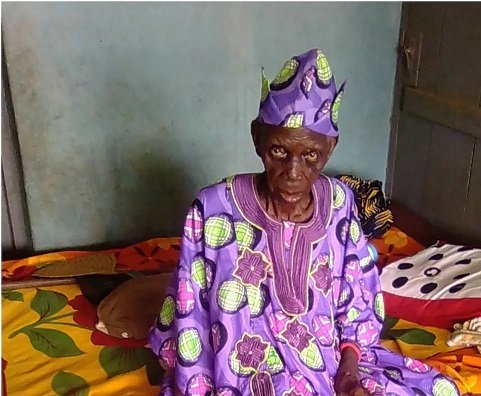 Oba Afolabi, believed to be the oldest king in Oyo State, was said to have passed on in the early hours of Saturday after a brief illness, related to old age.

According to a source,the late monarch was born to the Afolabi family in Ilua, in 1879 and was enthroned as king in the community 38 years ago, at the age of 102.

The late monarch, who was a commercial farmer at Arigidana, Baba Ode in Itesiwaju Local Government of the state before his coronation as king, succeeded Oba Majaro in 1981.

It was learnt that Afolabi’s choice as Oba was unanimously agreed upon by community leaders and king makers of Ilualand at the time. (Nation)