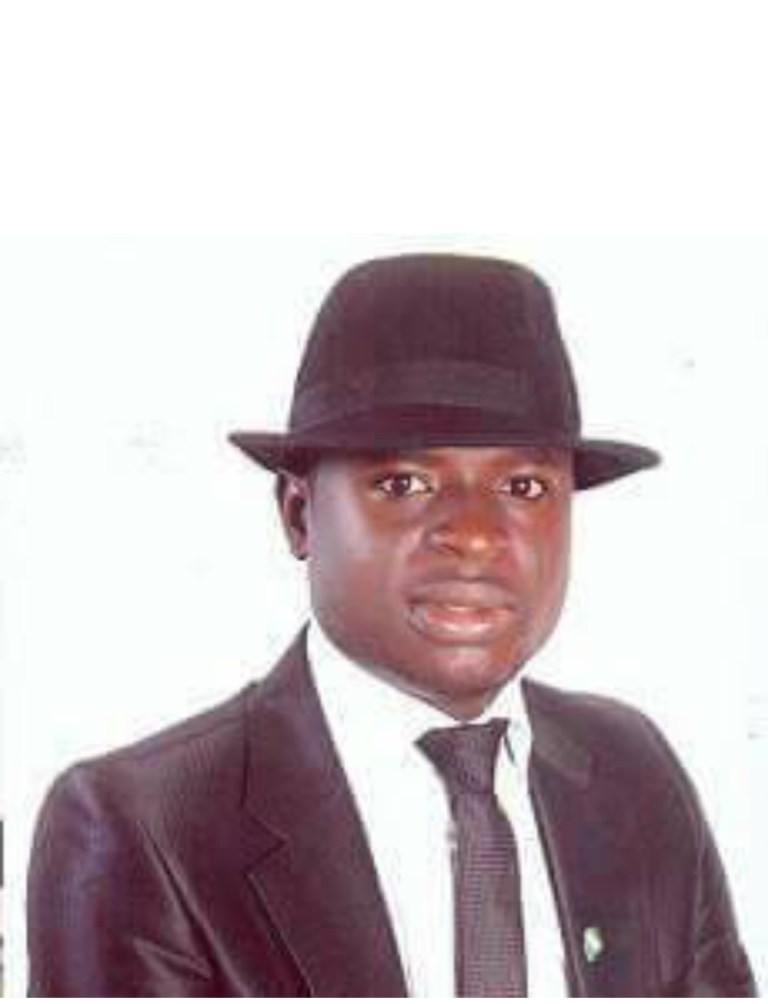 He is currently an editor at Pacesetter News, an online newspaper.

Until his appointment, the media enthusiast was principal aide to Hon. Olamiju Alao-Akala, chairman of Ogbomoso North local government.

He was also a media assistant to former governor Adebayo Alao-Akala who is one of the leaders of the All Progressive Congress in the state.