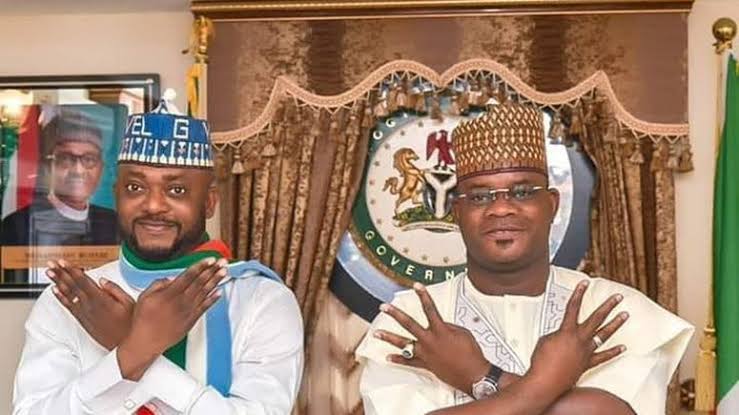 The Kogi State Governorship Election Petition Tribunal, sitting in Abuja, with a majority judgment of two-to-one affirmed Governor Yahaya Bello of Kogi State as the winner of the November 16, 2019 governorship election in the state.

Two of the three members of the panel dismissed the petition filed by the Peoples Democratic Party and its governorship candidate in the election, Musa Wada.

Justice Kashim Kaigama, who headed the three-man bench, and another member, Justice Baraka Wali, held that the petitioners failed to prove any of the grounds of their petition.

But dissenting, Justice Ohimai Ovbiagele in his minority judgment upheld the petitioners’ case by nullifying the results in seven out of the 21 local government areas in the state, sacked Bello as the winner of the disputed election and ordered the Independent National Electoral Commission to conduct a fresh election in seven local governments within three months.