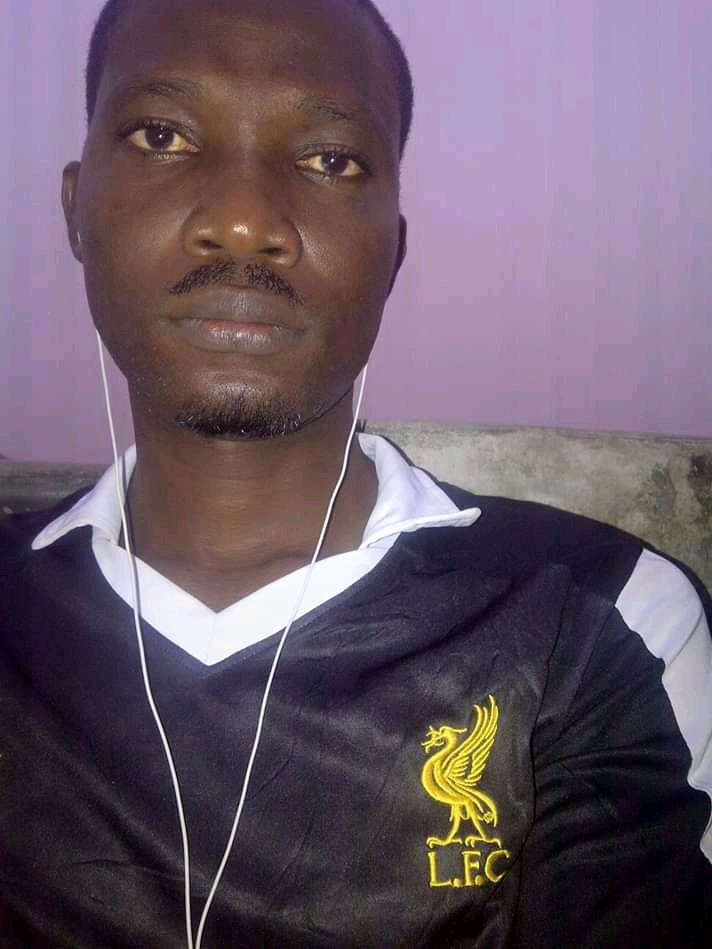 The Lagos State Commissioner of Police, Hakeem Odumosu, has ordered an investigation into the allegation that the Divisional Police Officer of the Ilemba-Hausa Division, Yahaya Adesina, shot dead one of the personnel attached to the station, Sergeant Onajide Onalaja, in the Ilemba-Hausa area of the state.

This followed Mouthpiece NGR report that Onalaja’s daughter accused Adesina of shooting dead the cop and allegedly took steps to conceal the crime.

The Police division had issued a press statement stating that the deceased was killed by two fake soldiers.

One of the children of the deceased, Opeyemi, had said, “When my mum left the mortuary a number called but the number was a private number telling my mum that it was my dad boss which is the DPO that killed him that he has a local gun.”

“I believe something strange happened before he died and I want the circumstances investigated.”

Opeyemi added that what she want now is justice. “I don’t want them to use their power over us because justice must prevail. “The name of my late father is ONAJIDE ONALAJA. The name of the DPO is (YAHAYA MUHAMMAD ADESINA CSP coop)”

A source who also spoke in confidence with Mouthpiece NGR on the issue maintained that Opeyemi’s father was killed through accidental discharge.

“I have a friend whose mum works at the same station and she just confirmed to me that the DPO was the one that shot him”.

He wondered why the police are covering up and lying to everyone about the situation.

However, in a follow–up reaction on Tuesday, Elkana said Odumosu had ordered the Officer-in-Charge of the SCIID, Deputy Commissioner of Police, Yetunde Longe, to take over the case and conduct a neutral investigation to unravel the true circumstances surrounding the death of Onalaja.

He stated that Odumosu assured the bereaved family of justice and urged anyone with factual information on the case to furnish the command with such.

Elkana said, “We acted on the brief that we initially got from the station before the new dimension, so it calls for a new investigation. The Commissioner of Police, Hakeem Odumosu, in his wisdom, has directed the highest investigatig body in the state, which is the SCIID, Panti, Yaba, to take over the case from the division and investigate it neutrally.

“The investigation will be under the direct supervision of the DC in charge of the SCIID so that we will arrive at the truth. The report we acted on before was based on the brief sent to the headquarters from the division. The SCIID will investigate neutrally for us and determine the role everybody played to know what exactly transpired and who is culpable.

“The CP assures the family that justice will be served; whoever has a hand in the death of our colleague will be brought to justice. He was our colleague and we must find his killers. We are calling on those, who have useful information, to approach the DC, SCIID, with facts that will help in the investigation of the case.”

Reacting to the new development, Opeyemi said she’s praying for justice because the police might want to prove smart again.

“I am urging the police authorities to relieve the DPO of his duty pending the outcome of the investigation,” she added.