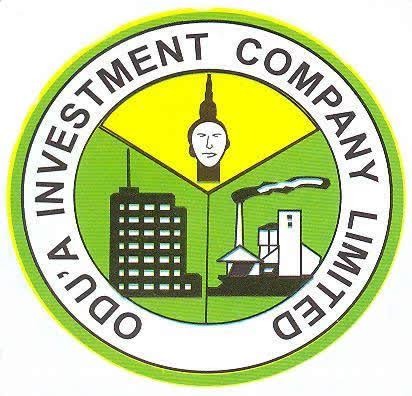 The name for each state’s representative was unveiled when the South-West Governors’ Forum inaugurated the board.

This was contained in a statement issued and signed by the Ondo state information and Orientation commissioner Donald Ojogo in Akure.

Ojogo said that this was the thrust of a virtual meeting held on May 7, 2020 by the six Governors presided over by the Chairman, Rotimi Odunayo Akeredolu, SAN, Governor of Ondo State.

Ojogo said “The Governors who expressed confidence in the individual capabilities of the Board members said, the choices were made after careful consideration of their wealth of experience, integrity and deep knowledge of the business environment.

He added that “The Governors charged them to reposition and restructure the organization in order to foster a robust, transparent, accountable and forward-looking tradition that will engender enviable productivity deserving of regional heritage.