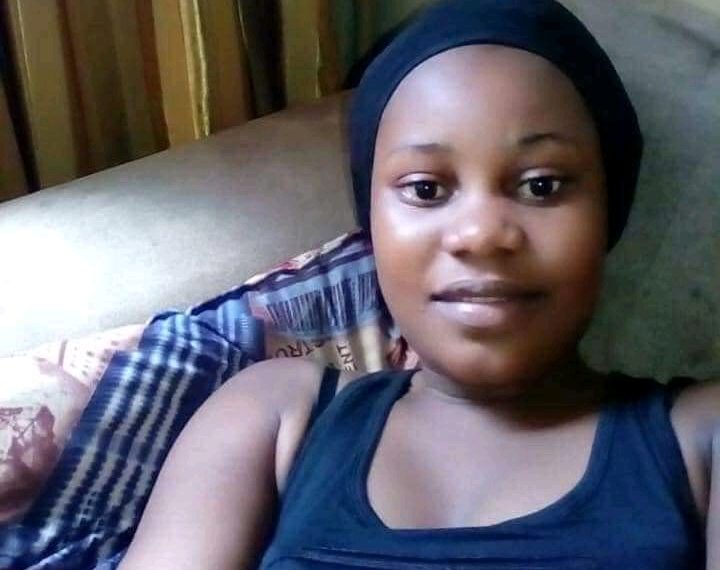 A beautiful university student has died at her boyfriend’s home after failing to return home ahead of the Covid-19 lockdown.

The student, Claire Natukunda, died in Maganjo, Uganda, at her boyfriend’s house simply identified as Junju.

Mouthpiece NGR gathered that she was two months pregnant before attempting abortion.

It was learnt that Junju was not at home when his 20 year old girlfriend died because he had walked to Kampala to look for money to help him take Claire to hospital. He was asked to return by authorities and arrested on arrival and taken to Kawempe police station where he has spent Wednesday night.

The body was first taken to the nearby Community Hospital Kawempe Lugoba before it was taken to Mulago for postmortem.

Natukunda, according to her telephone message exchanges, seemed to have family disagreements with her parents and siblings who live in Kitemu on Masaka road. Messages indicate they were asking her to return home but she had declined, opting to stay with the boyfriend.