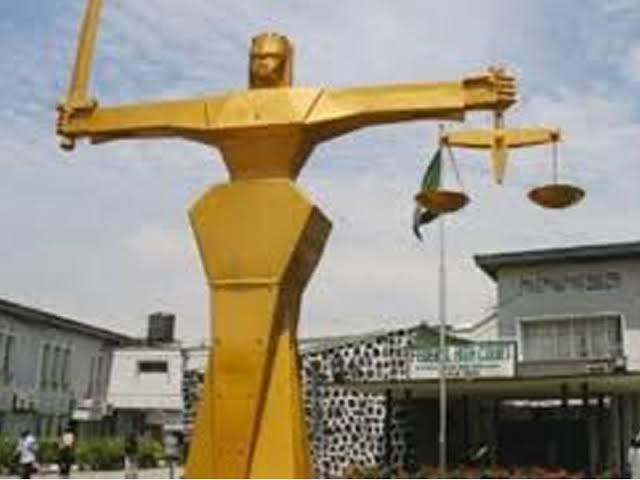 Justice O. Ogunjobi of the Lagos State High Court in Igbosere has fixed July 28 for the arraignment of an Oyo State local government council official, Badmus Adesina, and a lawyer, Ibukunoluwa Konu, over the alleged theft of N167,886,591,60.

The decision followed the absence of Adesina in court on Tuesday, according to the PUNCH.

Adesina’s counsel, O. Agboola, told the court that his client could not come because of the ban on interstate travel as he was based in Ibadan.

According to the prosecutor, Williams Tijani, the defendants conspired to commit the offences of stealing, forgery and making of documents without authority between 2009 and 2019.

Tijani alleged that the defendants stole N167,886,591,60 from the estate of one late Godfrey Kwashie Konu.

The prosecutor told the court that the defendants forged a letter of attestation of marriage certificate purportedly issued by the Ibadan South East Local Government Council of Oyo State and a letter titled: ‘Marriage Certificate’ issued by a magistrates’ court in Ibadan.

He also alleged that the defendants, with intent to defraud and without lawful authority or excuse, made, signed and executed the forged letter of attestation of the marriage certificate.