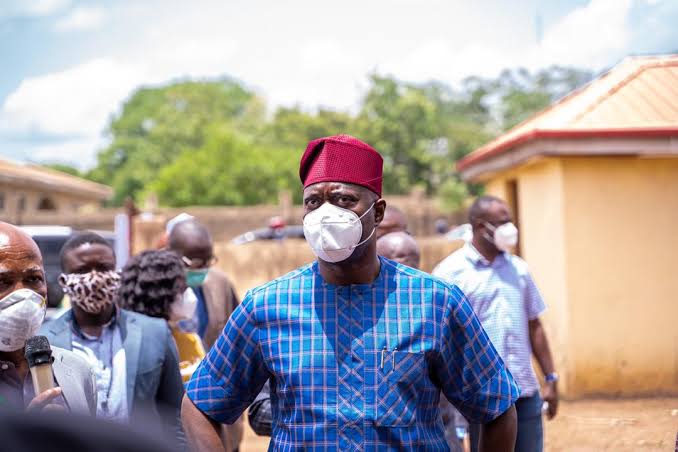 The Chief Press Secretary to Governor Seyi Makinde, Mr. Taiwo Adisa swiftly responded to the fake news circulating around indicating that the government has returned religious activities in the state.

In the purported fake press release tagged with Special Adviser to Governor on Media and Publicity, one Mr. Adenuga in a statement signed by him had said:

His Excellency, Engr Seyi Makinde, the Governor of Oyo State, is very grateful to the Christian Association of Nigeria (CAN), Archbishops, Bishops, Priests, Pastors, Christians of various denominations, and the entire Muslim community for their support and cooperation during the period of suspension of public worship in our state in the wake of the coronavirus outbreak.

His Excellency acknowledges that the understanding and cooperation of religious leaders contributed immensely in containing the Coronavirus outbreak in the state.

However, conscious of the Spiritual Economy, and in response to appeals by religious leaders in our state, His Excellency has issued the following executive orders:

In a swift response, Mr. Taiwo Adisa debunked the statement as fake news, nothing that such didn’t emanate from the Oyo State government.

He said “I need to alert our people in Oyo state to beware of purveyors of FAKE NEWS. A statement purportedly credited to Gov Makinde asking Mosques and churches to resume activities is false and unknown to us. This is the height of their low, its fake news at its worst”