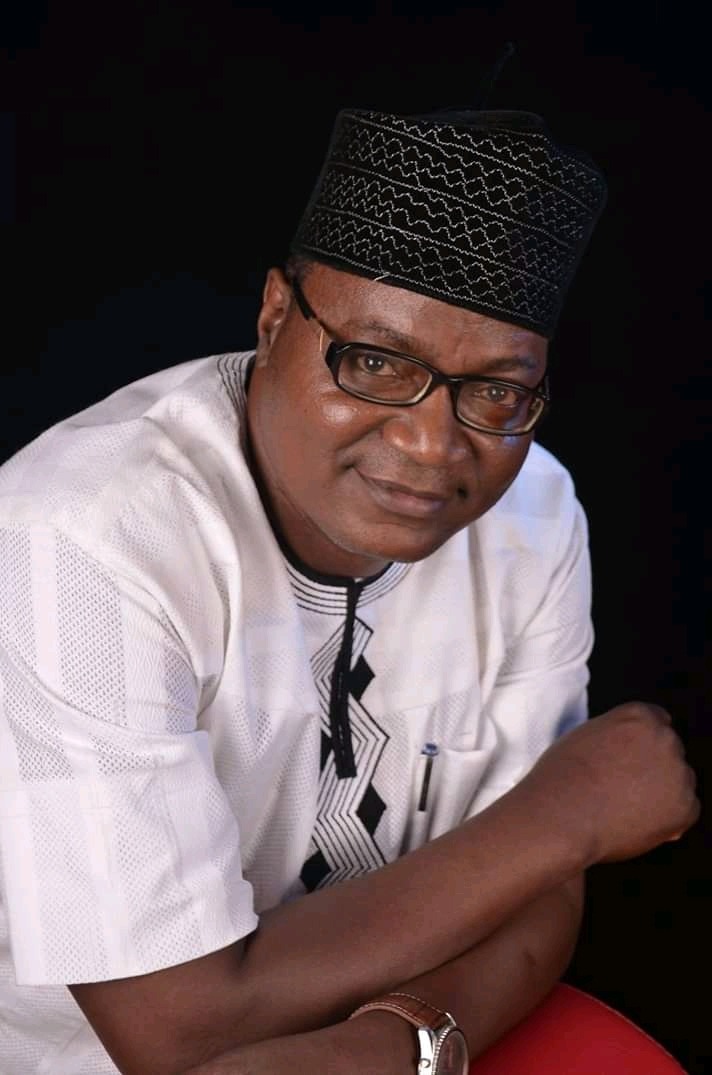 Ayoola, a former speaker of the state was said to have been sick for two weeks.

He died in Ibadan today, according to reports.

Ayoola represented Oyo East state constituency between 1999 and 2003 and currently the Commissioner for environments under Makinde led administration.