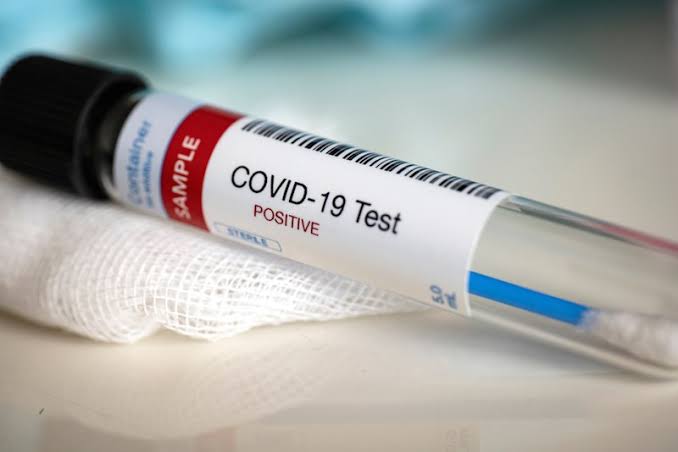 Oyo State Governor, Engineer Seyi Makinde on Saturday night announced that Thirty-one new Covid-19 cases were confirmed in the state, and 30 of them are staff members of same company.

The Governor via his twitter handle did not name the company but said it is based in Ibadan South-West local government area.

According to him, the company premises has been shut down for decontamination.

“The COVID-19 confirmation tests for thirty-one suspected cases came back POSITIVE. Thirty of these cases are members of staff of the same organisation based in Ibadan South West Local Government Area.”

“The organisation has been shut down and will be decontaminated,”.

“We urge members of the public to remain calm as the situation is under control. Intensified contact tracing has already commenced. We will give an update on any additional measures that may need to be taken.”

“The remaining one case is from Egbeda Local Government Area. So, the total number of confirmed cases in Oyo State as at 8 PM today, is 107.”

He advised residents of the state who believe they could have been exposed to the coronavirus to register with the state emergency operations centre for their samples to be collected for testing.

The governor also urged the people to report travellers arriving in their communities to the appropriate authorities, as part of efforts to contain the spread of the virus.