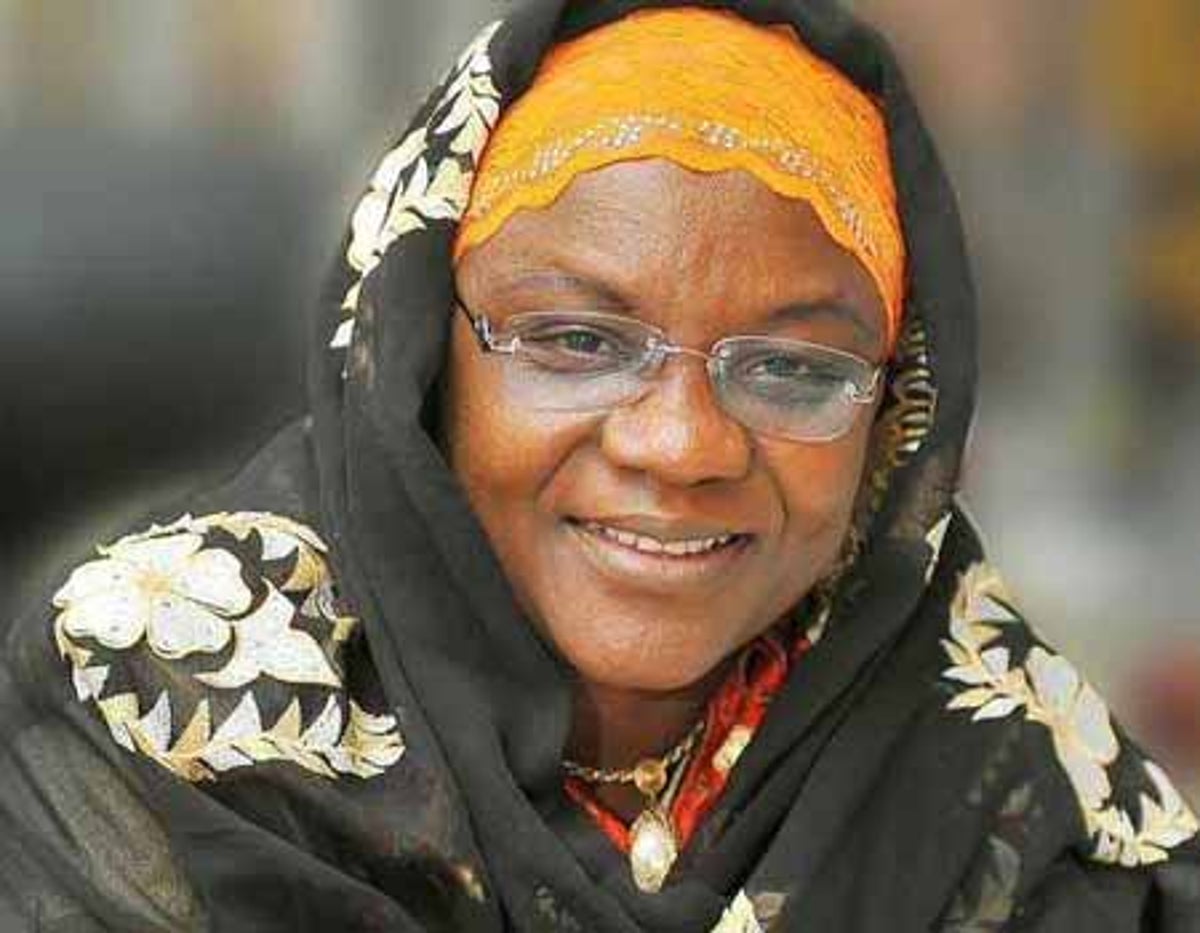 Kaduna agog, as Senator Marafa marries out his daughter

Agboola is a political juggernaut—John Oke felicitates at 60

Oloye Jumoke is a source of inspiration, Sharafa Alli felicitates at 61