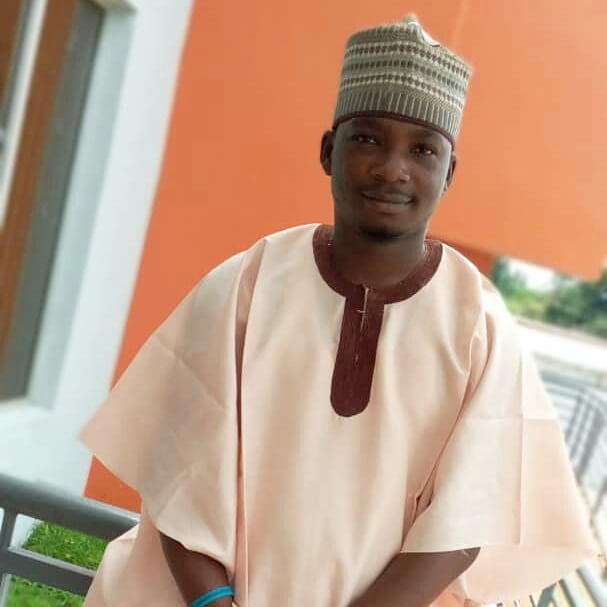 The present indices that have instigated our immediate Nigerian enclave to begin observing a streak of actions and social dictates, ultimately informs us of the need to embark on structural adjustments that can will better prepare us for possible future challenges in any sector.

The past 5-6 months has seen the world battle with the emergence and continued spread of the deadly Corona Virus Disease (COVID-19) which began in 2019. The unfortunate persistence of this virus has raised the alertness of the world and even as we can in all sincerity commend our governments at different levels for their response to the penetration of our shores by the disease, we owe the continued growth of our society some facts and conclusions that can ensure its continued advancement.

The drastic measures taken to curb the spread and reduce casualties of the disease ultimately informs us of the need to  advocate and ensure more investments into two pivotal areas of our social make. The incidence of the Corona Virus outbreak and its effect on the populace, exposes us all to one reality which is – *the need to take deliberate steps to grow the digital economy.*

The digital economy remains a sector yet to be adequately developed, hence the unfortunate dependence on tech innovations from other countries as lifestyle assistance tools.

Sadly the prevalence of this anomaly further weakens the future of the nation, as a huge number of young Nigerians who are within the four wall of tertiary institutions and are similarly potential tech innovators in their own light, are left unable to identify, nurture and develop whatever potential may be deposited in them as skills and abilities that can be used to create better living standards and further safeguard the lives of social aid workers and volunteers.

The dependence on foreign tech by the Nigerian populace comes as very worrisome also because it compromises the integrity and sovereignty of our nation, and the extent of this reality holds the potential of endangering the lives and fundamental rights of the generations.

From a study of happenings in the international community, it can be noted that the import of originality and Independence is now becoming a major issue of concern, as the battle for dominance among first world nations now sees the elevation of homegrown innovations to national levels as one major aspect of national security and a perfect path to emphasizing it’s Sovereignty.

From a study of countries like China, USA,  Russia, Germany etc it can be observed that homegrown tech innovations are major distinguishing factors that have kept these countries compact and organized. And as can also be observed, the reality of homegrown solutions from the world of Science and Information Technology has seen these nation’s prioritize the growth and optimal development of their younger generations.

Today, unforseen challenges of diverse forms are continually revealed and as a country with so much prominence in Human and Economic resources, the investment we make into the minds of young Nigerians, especially in students within the confines of tertiary education will in the long run make the difference for our continued Sovereignty.

In conclusion, the clear direction of this piece is in simple terms a Clarion call for governments at all levels to create a system that will ensure the development of the Technology sector to stimulate and nurture interested young minds that may be gifted in the area of tech innovation. This will ultimately culminate into Nigeria becoming a Nation whose sovereignty sinks into the fabric of our identity as the Giant of Africa.

Alabi Kayode is a NANS Presidential Aspirant, he writes from Osogbo