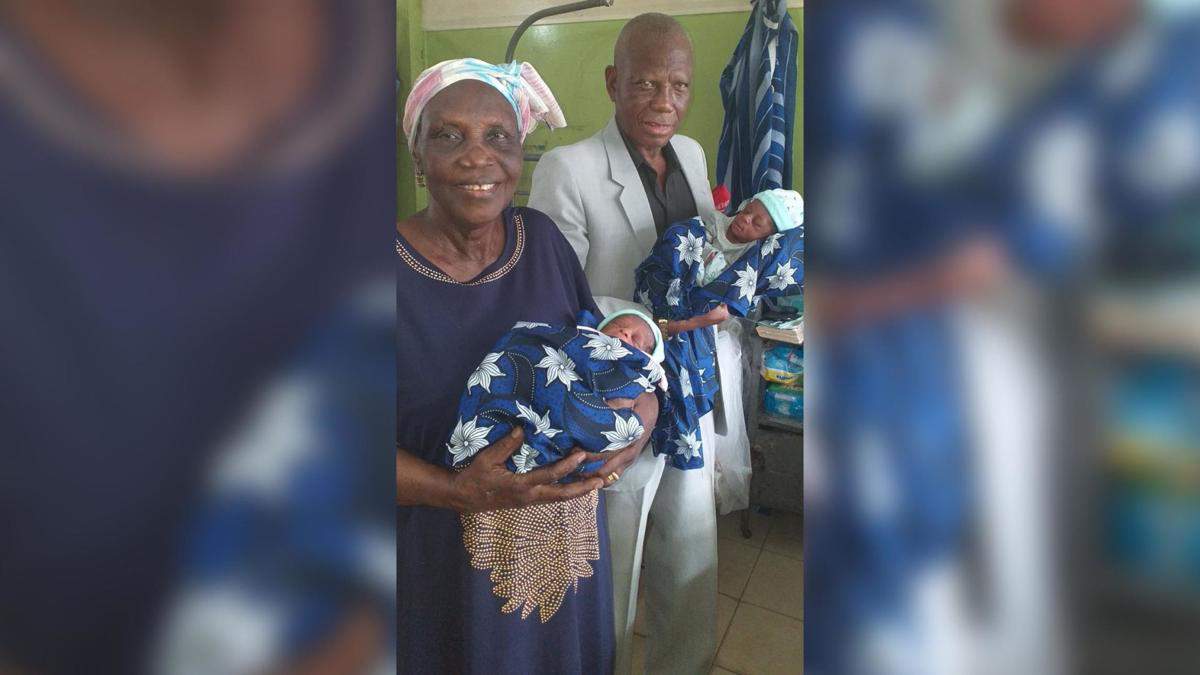 A 68-year-old woman has given birth to a set of twins at the Lagos University Teaching Hospital, Idi-Araba.
A statement signed by the Chairman, Medical Advisory Council of LUTH, Prof Wasiu Adeyemo, said the woman was pregnant for the first time after undergoing In Vitro Fertilization.
He said, “LUTH has successfully delivered a 68-year old primigravida (pregnant for the first time) with twin (a male and a female) gestation (pregnancy) following an IVF conception.
“She was delivered through an elective Caesarean section at 37 weeks gestation on April 14, 2020.
“The IVF and embryo transfer were done at an outside facility. She was thereafter referred to LUTH at early gestation and subsequently managed till term. This is the first in LUTH, Nigeria, and Africa! Mother and babies are well.”
According to healthline.com, IVF is a type of assistive reproductive technology that involves retrieving eggs from a woman’s ovaries and fertilising them with sperm.