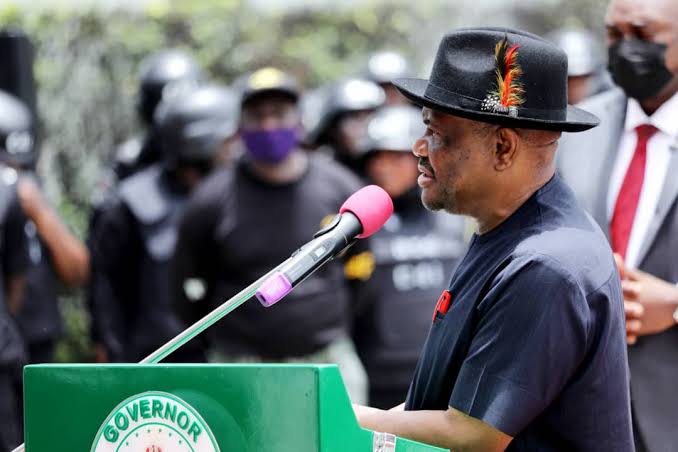 The governor spoke on Saturday at a party campaign in Khana Local Government.

He said the sanction of members and dissolution of Ekiti Exco “will not help you in any way”.

“Suspending people will not help you in any way. The battle line has been fully drawn. We will do everything legally possible to challenge any decision that we know is illegal.

Recall the party leadership, few days ago, had suspended seven out of nine National Assembly candidates in Ekiti.

In a statement released by the party’s National Publicity Secretary, Debo Ologunagba said the party suspended the party candidates over allegations of anti-party activities.