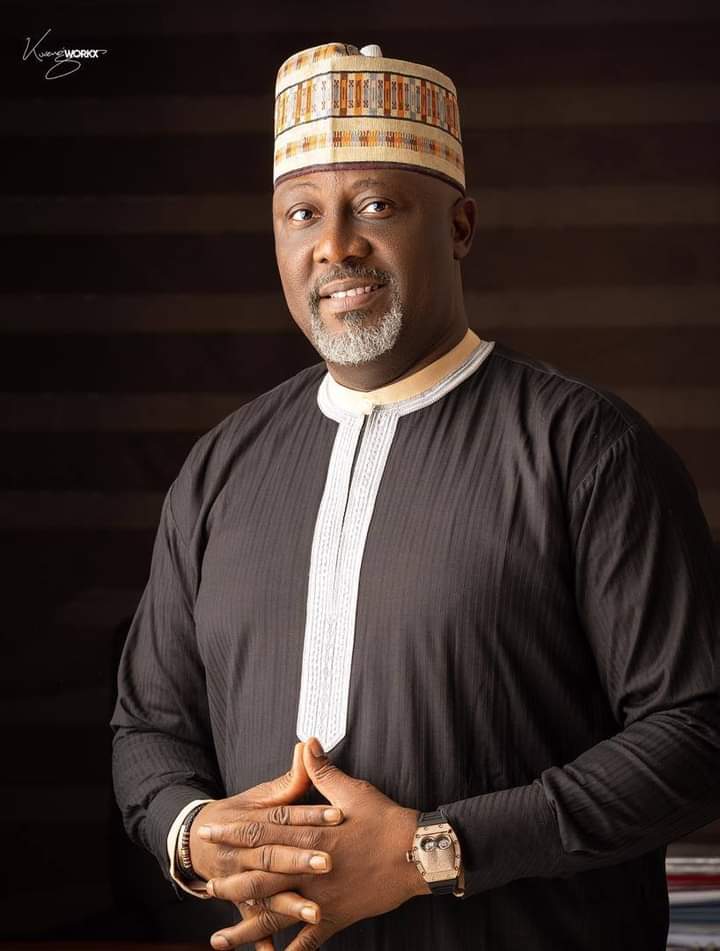 A Chieftain of People’s Democratic Party in Ibadan South East Local Government Hon Oludamilola Oluwole-ALA has joined other eminent Nigerians to felicitates  with Kogi Born politician Distinguish Senator Dino Maleye as he clock another year on earth hale and hearty.

Hon Oluwole- ALA in his birthday message made available to journalists describe Senator Dino Maleye  as the Voice of the voiceless.

“When he was at the National Assembly in both House of Representatives and Senate,Former Lawmaker has never being a bench wormer or rubber stamp lawmaker.He represent the people of Kogi very well and Nigeria as a whole.Distinguished Senator Dino is an headache for the ruling party at the federal and mouthpiece for the PDP campaign team.

“Senator Dino always speak truth to those in position of Authorities no matter whose ox is god. Senator Dino and I shared two things in common one is to speak truth to the concern authorities and give back to the society. Today the Kogi Born Senator is among the political stakeholders working towards the Coming Back of the PDP Government at the federal and occupied all states of the country.” ALA said.

Hon Oludamilola Oluwole -ALA who is the founder ALA Care Foundation wishes Distinguished Senator Dino Maleye many more fruitful years on earth in good health and abundant blessings.