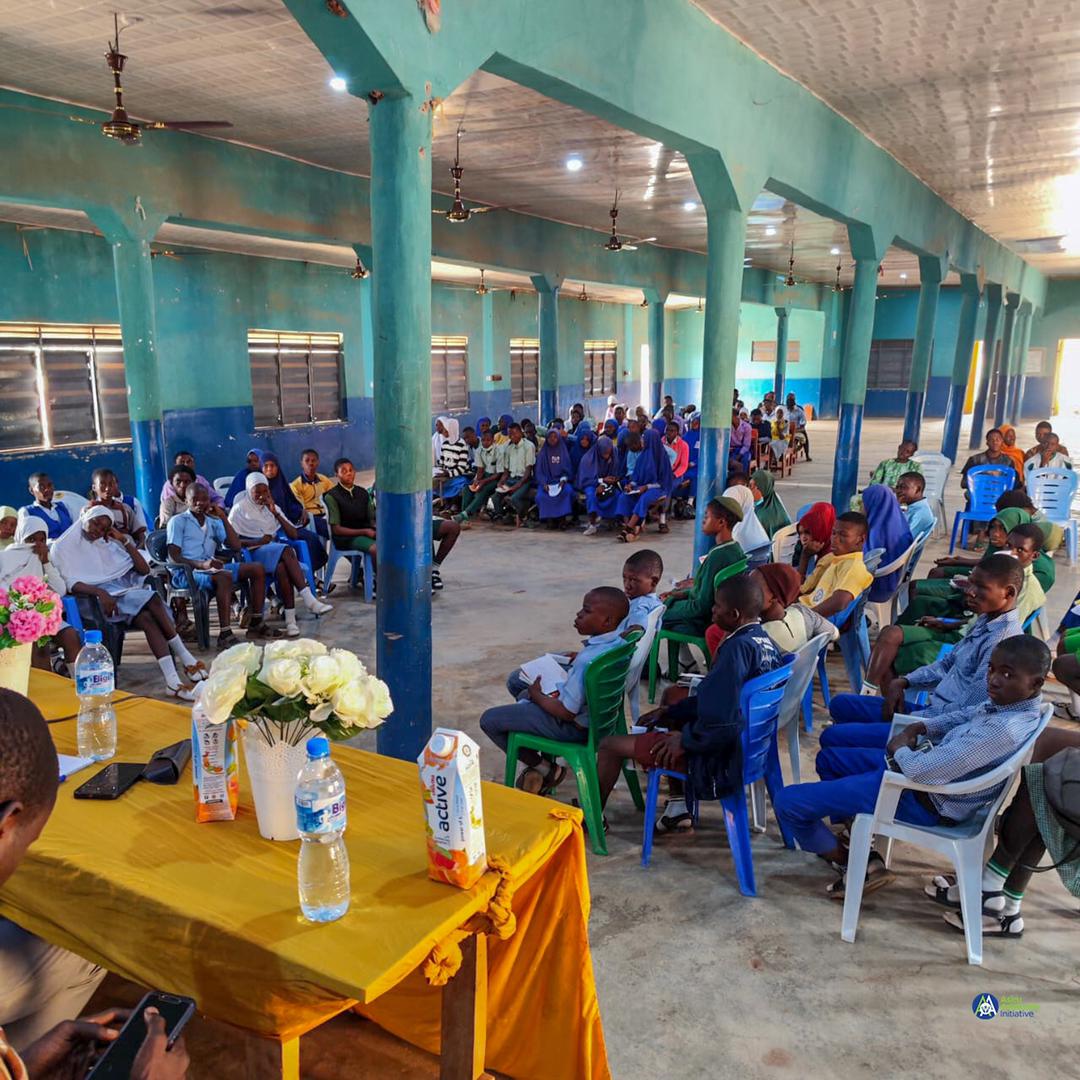 As part of his personal Community Development Service, a founder of Asiru Adekunle Foundation and an alumnus of Ladoke Akintola University of Technology, LAUTECH, Ogbomoso, Comrade Asiru Adekunle has organized an inter-schools quiz competition for some secondary school students in Iseyin Local Government, Oyo state, to further enhance their studies.

MOUTHPIECE NGR reports that the foundation in collaboration with Iseyin Local Government Students, LAUTECH Chapter (FILGS LAUTECH), organized the quiz competition on 4th of January at I.D.G.S, Barracks, which had about 21 Schools out of the 23 public Schools in Iseyin in attendance.

Two students represented each of the schools as they were tested based on standard WAEC questions from Mathematics, English language, Current Affairs of Nigeria, Oyo State, OkeOgun and Iseyin in general.

After the first round of Mathematics and English studies, the remaining school were faced with Current Affairs questions and logical reasoning Mathematics in which Three best schools emerged as winner.

The winners and their respective schools were:

It was gathered that all the participants were given certificate of participation including a pack of chalk with pen as a donation for the school while the best three schools that won the first, second and third positions respectively were given a NECO fee of sum of #25,000 among other items.

The 25,000 was paid to the six students drawn from the three schools through their individual schools.