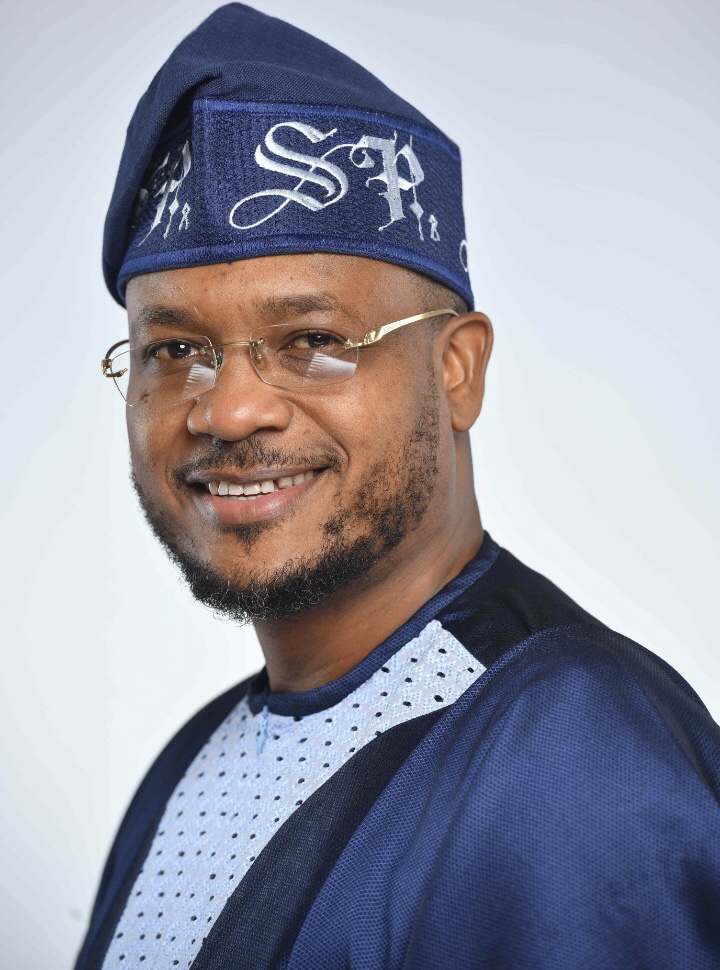 As part of efforts to bring out the Unique given talents embedded in children, Teenagers, Youths, HON.DR. SHINA ABIOLA-PELLER, (MHR), who currently represents Iseyin/ Itesiwaju/Kajola/iwajowa federal constituency at the National Assembly and the Frontline Oyo North senatorial district candidate under the platform of Accord party, has organized a talent hunt show for the people of Oke-Ogun zone.

The talent competition, tagged IDANILARAYA, will have its first ever hosting in Oyo State, Nigeria, and will feature people from all around the local government area that makes up Oyo State in four (4) categories, including spoken word, comedy, dance, and songs.

Speaking with newsmen on Thursday, one of the organizers and Oke-Ogun Comedy Guru, Mr Adebayo Samson Abiodun, a.k.a Mc Mirinda, said that the exhibition of the talent act will have auditioning of contestant and the most successful contestants will win consolation prizes and partnership deals to reputable organization and companies.

He disclosed that this year Exhibition of Talent act is hosted by HON.DR. SHINA ABIOLA-PELLER, (MHR) and is set to bring out the best among the youths and adults of Oyo State.

According to him, there will be a cash prize of ONE MILLIONAIRE (1,000,000) for the one who emerges as the winner. Other cash prizes to be won by the rest of the finalist who stand out in their own category.

The target participant is 1,000 people across the state, and the venue for the first audition is Abeje Hall in Sokyokoto, besides Saki West local government Secretariat.

Recall that Hon. Shina Pella recently sponsored the PELLA UNITY CUP in Oke-Ogun, where many talents were discovered. As a result, this year’s edition is anticipated to serve as an opportunity to unveil more Talent act.