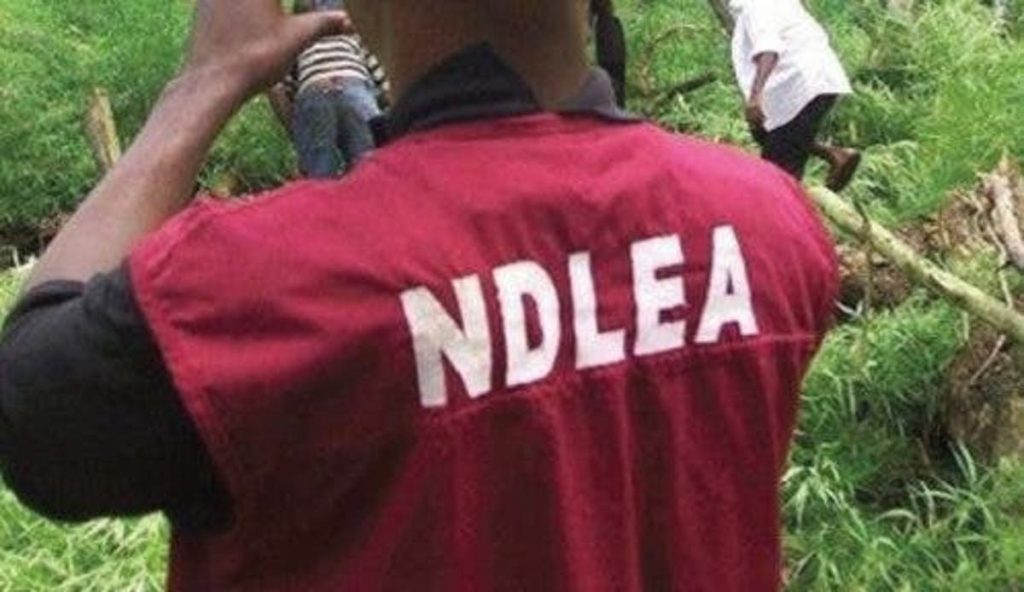 In the five-count charge sheet bordering on illegal peddling of restricted narcotics, the NDLEA Counsel, Mr Lambert Nor alleged that Aliyu committed the offence on Oct. 13 at the Alaba Rago market area of Ojo, Lagos.

He alleged that the suspect was caught with 1.2kg of Tramadol, 32g of Rophynol and 2kg of Diazepam.

The NDLEA said the drugs are categorised as restricted narcotics which are prohibited under the NDLEA Act.

The offence, the NDLEA said, contravened the provisions of Section 11(c) of the NDLEA Act Caps N30 Law of the Federation 2004.

The act provides a penalty of life imprisonment if convicted on the offence.

A date is yet to be fixed for arraignment of the suspect. (NAN)