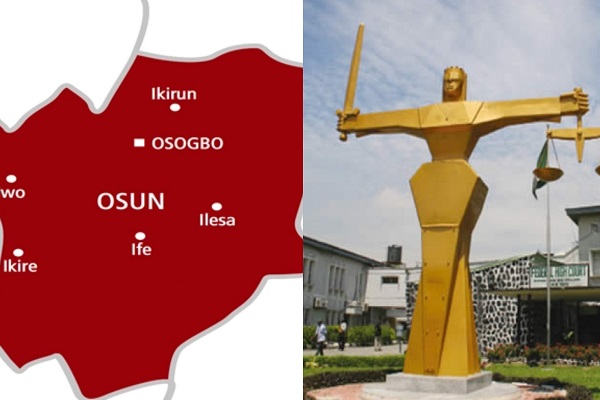 A Federal High Court in Osogbo has sacked Chairmen of 30 Local Government Areas, 32 Local Council Development Areas, 7 Area Offices and 393 councillors in Osun State elected on the platform of the All Progressives Congress (APC) on October 15th 2022.

Justice Nathaniel Ayoola, who presided over the suit while giving judgement on Friday, said the election conducted by OSIEC on October 15th 2022 contravened Sections 29 and 32 of the Electoral Act, 2022.

“Notice of election is fundamental. Section 150(3) of the Electoral Act says any election conducted in violation of the provision of the law shall be invalid. I hold the view that the plaintiff has made a good case.

He said: “The case is held in favour of the plaintiff and against the respondents.

He said: “The election held on 15 October 2022 is hereby declared unconstitutional, invalid, null and void. All persons or individuals occupying that offices are sacked.”