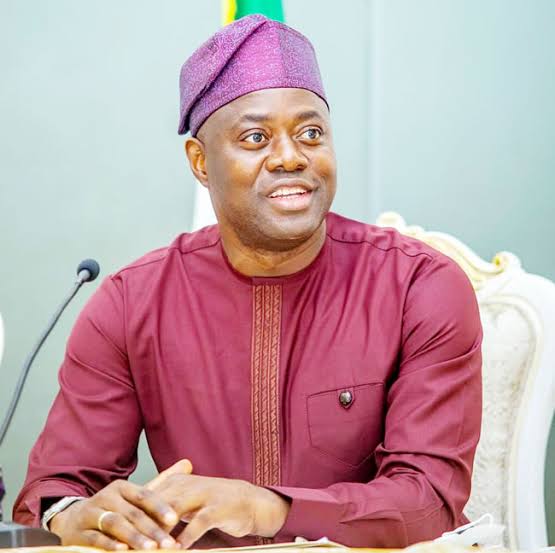 The Imam made the statement during an inspection visit of the Mosque by Alh Abdrasheed AbdulAzeez, the Special Adviser to the Governor on Islamic Affairs.

“When Governor Makinde came to us and said he would demolish our Mosque for the provision of infrastructural development for public benefit and promised to build another mosque with modern & improve facilities at a nearby site, we were afraid of the fulfillment of that promise,” Alhaji Abdul-Kabir said while praising Governor Seyi Makinde for keeping his word.

“Governor Makinde has exhibited his uniqueness, reliability & piety with the modern construction that totally beat our expectations within unimaginable period”

The Chief Imam urged the people of the state, Muslims in Oyo State & Adogba Mosque congregation to continue pray fervently for the success of Governor Seyi Makinde and the three tiers of Government as the 2023 General Elections approaches.

In his remarks, the S A to the Governor on Islamic Affairs, Alhaji Abdul-Rasheed AbdulAzeez commended Governor Makinde for rebuilding the Mosque from his private purse saying that the Governor is a lover of Islam and the entire Muslims in the State.

He enjoined Muslims around Adogba area and Muslims ummah in general to make beautiful and judicious use of the Mosque for the sake of Allah and the entire Ummah at large.

He noted that the Mosque & the ancillary facilities are expected to be fully completed and commission for public use very soon.

He further appreciated the Muslim Community of Adogba area for their patience from the day the Mosque was demolished till the expected commissioning.