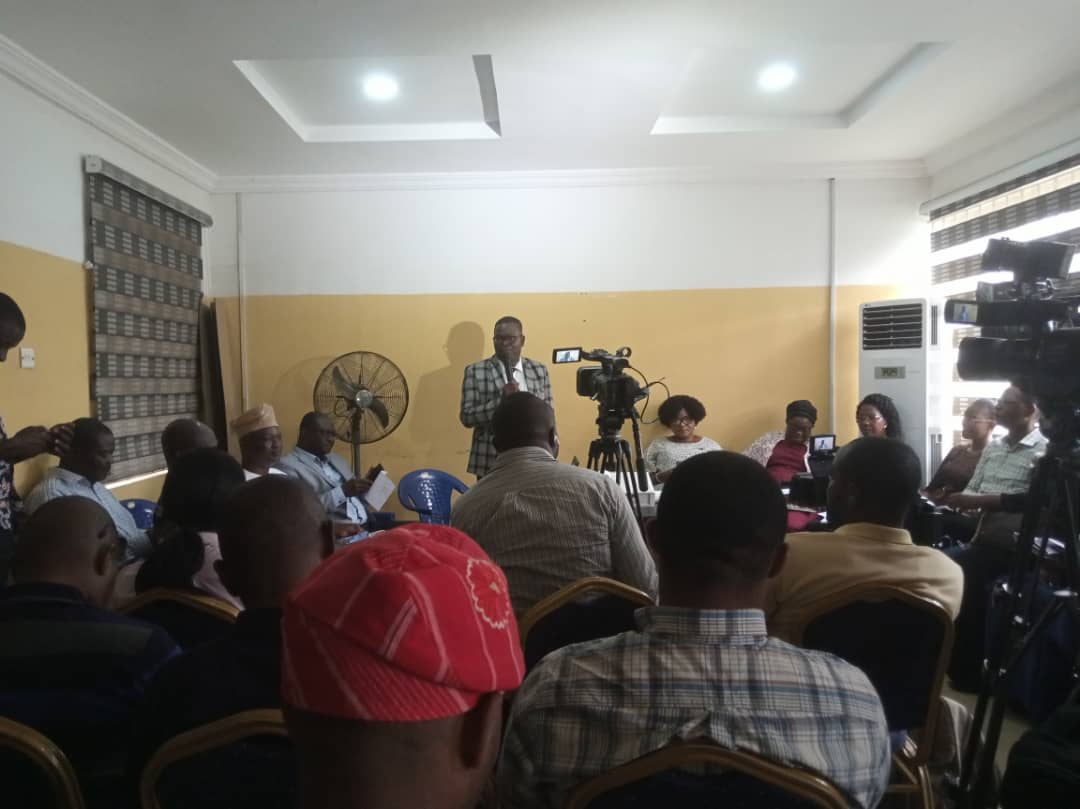 The Executive Secretary, state primary health care board, Dr Muyideen Babatunde who disclosed this at a media parley noted that the vaccination exercise which would cut across all thirty three local government areas in the state, would commence from the 20th October 2022

Executive Secretary, Dr Muyideen Babatunde who was represented by the director of public health of the board, Dr Johnson Osoko explained that the exercise would integrate other vaccines apart from measles like polio, vitamin A supplement amongst others and assured that the vaccines were completely safe to be administred.

Also, the programme manager, state emergency and routine coordination centre, Dr Adeyemi Adewole noted that officials for the mass measles vaccination campaign have been well trained and would be working under adequate supervision as such there was no need for any anxiety or skepticism  during the exercise, adding that there would be fixed posts and mobile points to allow for better coverage

In their various goodwill messages, representatives from the National Primary Health Care Development Agency (NPHCDA), UNICEF, WHO and other partners were unanimous in harping on the need for collaboration to ensure reduction in infant mortality and morbidity rate in the state