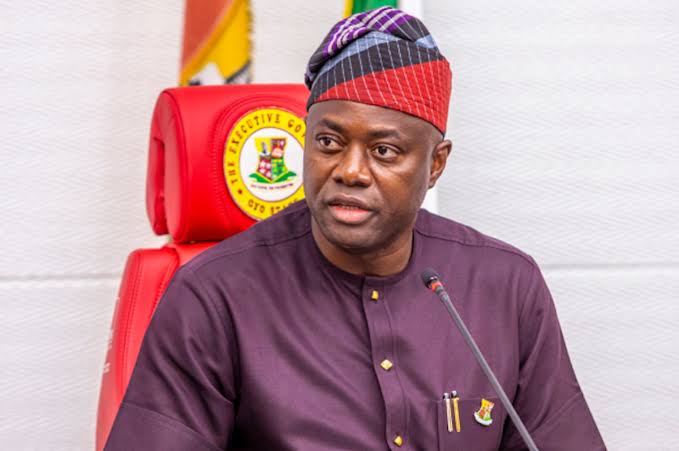 Days after appointing a former Provost of the Tai Solarin College of Education, Ijebu Ode as chairman, Governing Council of the Adeseun Ogundoyin Polytechnic, Eruwa, Governor, ‘Seyi Makinde, has appointed eight individuals as members of the Council.

The governor made the appointments through separate letters signed by the Secretary to the State Government, Mrs. Olubamiwo Adeosun.

The appointments are with effect from 13 October, 2022.

The statement quoted the Secretary to the State Government as congratulating the new governing council members, stating that their appointments were in accordance with the terms and conditions of the office and status as spelt out in the institution’s enabling laws.

“While heartily congratulating you on your appointment, which is a call to service, His Excellency, as well as the Government, expects that you will discharge your duties with absolute dedication and in line with the Government’s vision for the Polytechnic,” the letter read in part.