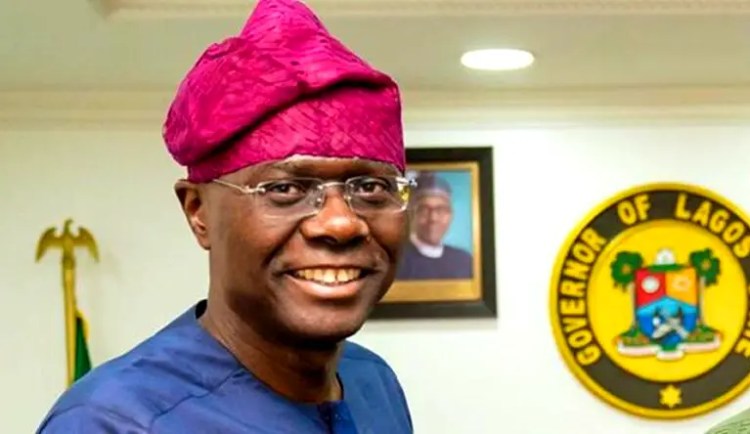 Lagos Governor Babajide Sanwo-Olu has announced a pay rise for civil servants in the State.

Sanwo-Olu announced this during his working visit to the Secretariat in Alausa.

The Governor also announced the approval of personalised vehicles for directors in the ministries with the first 100 to be disbursed by month end.

‘’At our cabinet meeting, I instructed the Head of Service office and the Ministry of staff, training, and pensions to start work on how we are going to increase the entire salary of our public servants.

“We will review salaries to show we can take care of our public servants. We won’t wait for the Federal Government because we are a proactive government…”