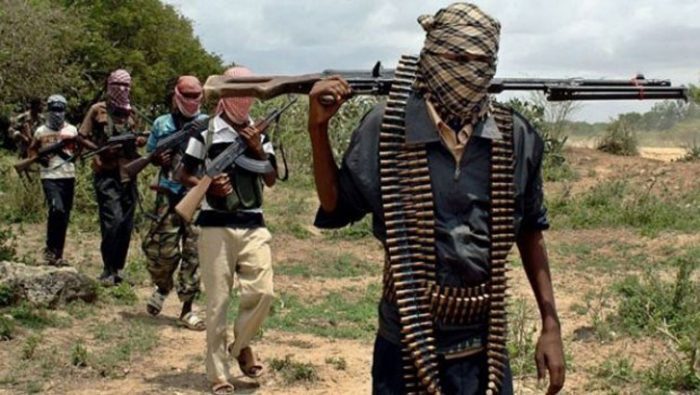 Gunmen suspected to be herdsmen on Friday evening invaded Gidan Ityotyev, a Tiv farming community in Obi Local Government Area of Nasarawa State, and killed two persons while injuring another.

The spokesperson further explained that the marauders chopped off the breast of one of the community members, Kwaghdoo Saaku.
Ukpuu narrated to journalists that the attack took place at around 11:00pm on Friday when almost every member of the village had gone to bed after a hectic work on their farms.

He said that on arrival at the village, the suspected herdsmen opened fire and shot sporadically, waking up most of the inhabitants from their beds and consequently geared up to confront the invaders.

“The invaders noticing the resilience from people of the Gidan Ityotyev community, withdrew from their attack immediately and took to their heels after succeeding in killing two persons of the same family, and as well cutting off the breast of another female member of the community with a sword.”
President of Tiv Development Association in Nasarawa State, Mr Peter Ahemba, also confirmed the incident.

But Nasarawa Police Command Police Public Relations Officer (PPRO), DSP Ramhan Nansel, said the incident “was yet to be reported to the state Police Command.”